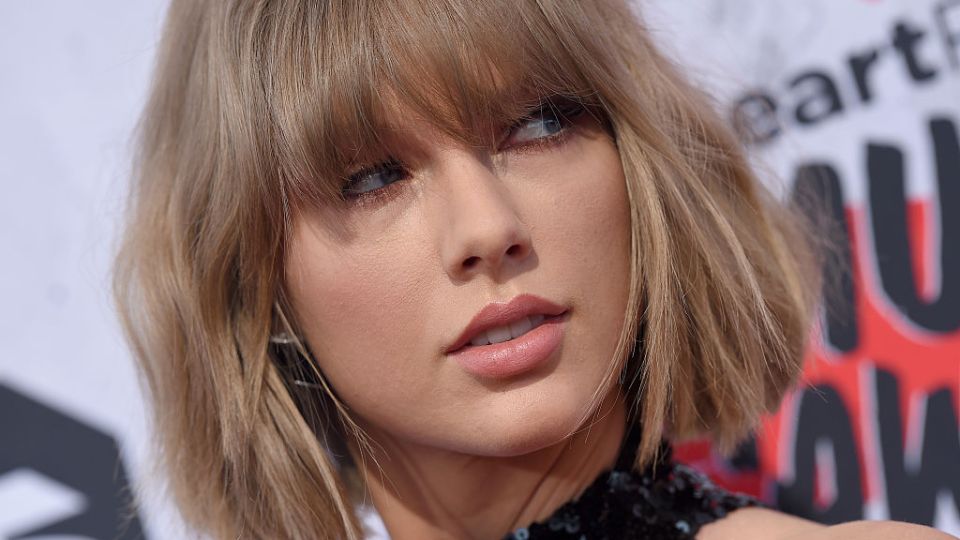 Music executive Scooter Braun says his family has received “numerous death threats” over a feud with singer Taylor Swift, and appealed to her to make peace.

Braun, who earlier this year bought the Big Machine Group record label where Swift recorded her first six albums, issued a public plea to the singer after she said the label had refused permission for her to perform her old hits at Sunday’s American Music Awards (AMA) show.

Swift last week urged her 122 million Instagram fans to let Braun and Big Machine founder Scott Borchetta “know how you feel about this”.

In an Instagram post addressed to Swift on Friday, Braun wrote that since Swift’s statements “there have been numerous death threats against my family”.

He said he returned to his Los Angeles home on Thursday (local time) “to find my wife had received a phone call threatening the safety of our children”.

“I assume this was not your intention but it is important that you understand that your words carry a tremendous amount of weight and that your message can be interpreted by some in different ways,” Braun wrote.

Braun said after six months of fruitless attempts behind the scenes to mend their relationship, he felt he had no choice “than to publicly ask for us to come together and try to find a resolution. I have tried repeatedly through your representatives to achieve a solution but unfortunately here we are”.

Swift and her representatives did not immediately return a request for comment.

Braun said Swift could perform “any song you would like at the AMAs. I have never and would never say otherwise. You do not need anyone’s permission to do so legally but I am stating it here clearly and publicly so there is no more debate or confusion”.

Swift, 29, is due to receive an artist of the decade award at Sunday’s AMA show in Los Angeles. She is nominated for five other awards, including artist of the year and best pop album for her new release Lover.

Swift signed with Big Machine at age 15, recording some of her biggest hits including Shake it Off, and You Belong With Me, but left in 2018 for Universal Music Group, a unit of France’s Vivendi. Big Machine owns the master recordings of her back catalog.

In June, Swift tweeted that she was “sad and grossed out” by the purchase of the independent label by Braun, who also manages Justin Bieber and Ariana Grande. She also accused Braun of bullying her in the past.