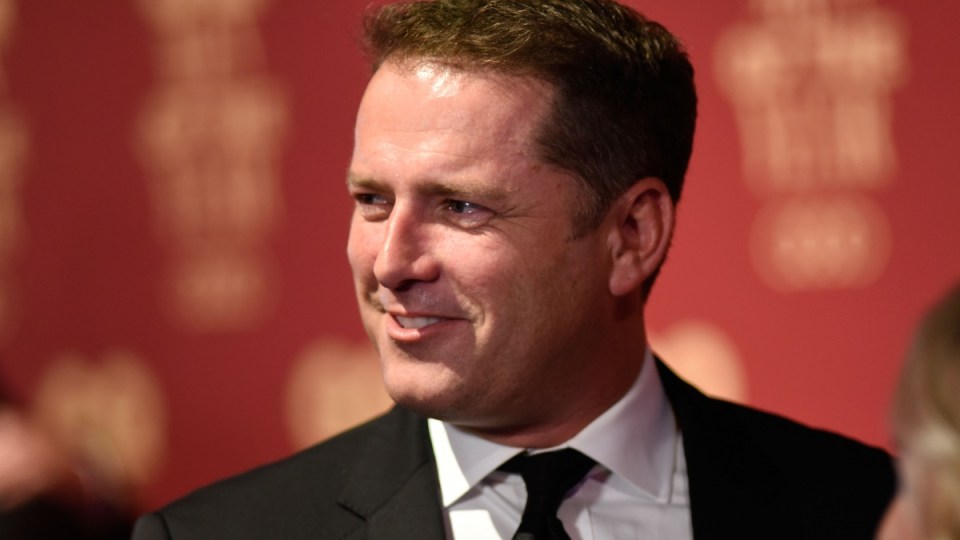 Stefanovic will make his comeback on a revamped Today show next year after the program's ratings hit record lows. Photo: Getty

After a year in the wilderness, Nine’s Karl Stefanovic will return to Today in 2020 after he was unceremoniously axed last year.

With much speculation in recent days about his return, Stefanovic, 45 will co-host with Weekend Today‘s Allison Langdon while Georgie Gardner will leave the show.

Nine’s news director Darren Wick said in a statement to The New Daily on Saturday the full line up of the Today Show in 2020 will be announced in due course.

“We took a bold decision to try something new with two women hosting the today show this year and regrettably that has not worked for the audience. We respect and value the enormous effort made by the team particularly Georgie and Deb [Knight] throughout the year.

Stefanovic said he was “up for the fight” and his new co-host Langdon promised the show won’t be boring.

“There is a lot of hard work ahead but I can tell you one thing, it’s not going to be boring! I love the unpredictability of live TV … and Karl. Wind him up and let him go!,” Langdon said in the Nine statement.

“Ally is her own confident, capable woman and I will be there to help her any step of the way but we are equals in this fight and I feel confident in our partnership. We’re both good journalists, we both love a laugh and it won’t be boring,” he added.

“Yes, I am as shocked about this as everyone else,” Stefanovic told The Sydney Morning Herald on Friday afternoon.

“It’s not something that I thought would come up again. I thought my time was up, but then, when I was sounded out about it, it got me thinking.

“It’s a big job with enormous pressures and I know only too well some of those pitfalls, but it is also without question the best live TV job in Australia.”

The New Daily reported on Thursday Stefanovic was in discussions about taking back his old seat after being seen leaving his Mosman home, suited up, for a meeting at Sydney’s Nine headquarters.

A day earlier, The Australian reported that Nine chief executive Hugh Marks wants him back on Today next year. And in June, Woman’s Day claimed he was in “secret negotiations” with Nine.

The Nine Network’s flagship morning program has hit record low ratings since Stefanovic was dumped in 2018 after 15 years.

His sacking followed a difficult year in which the show’s ratings were already falling amid unrelenting coverage of his personal life.

Stefanovic, a father of three, left his wife of more than 20 years, Cassandra Thorburn, in 2016 and began dating designer Jasmine Yarbrough.

He and Yarbrough, 35, wed in a lavish four-day celebration in Mexico last December.