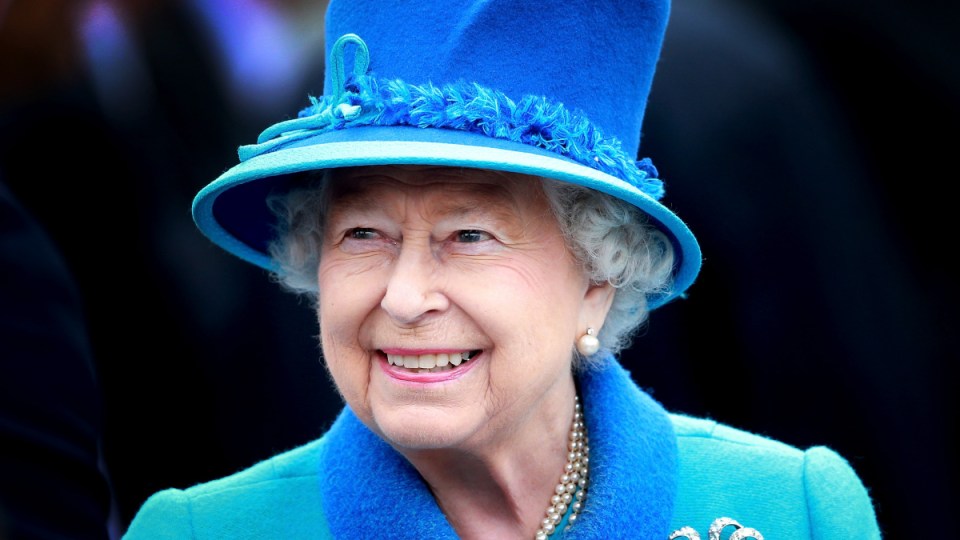 Queen Elizabeth II is well-known for her choice of fur clothing. Photo: Getty

Animal-rights activists have praised Britain’s Queen Elizabeth for ditching the use of real fur in new outfits in favour of faux fur.

But Buckingham Palace has confirmed the 93-year-old monarch won’t be emptying her wardrobe of real fur clothing.

“As new outfits are designed for The Queen, any fur used will be fake,” a Buckingham Palace spokesperson announced on Thursday morning (Australian time).

The Queen’s senior dresser Angela Kelly first made the disclosure in her newly released book, called ‘The Other Side of the Coin‘.

“If Her Majesty is due to attend an engagement in particularly cold weather, from 2019 onwards fake fur will be used to make sure she stays warm,” Ms Kelly wrote.

Claire Bass, executive director of animal charity Humane Society International, said the Queen’s switch from real fur to fake fur will send “a powerful message that fur is firmly out of fashion”.

It was “the perfect reflection of the mood of the British public, the vast majority of whom detest cruel fur and want nothing to do with it”, Ms Bass told UK’s PA news agency.

She also took the opportunity to call on the UK government to issue an all-out ban on the sale of fur.

Animal rights group People for the Ethical Treatment of Animals (PETA) also welcomed Her Majesty’s move away from real fur.

“We’re raising a glass of gin and Dubonnet to the Queen’s compassionate decision to go fur-free,” PETA UK wrote on Twitter.

In 2018, London Fashion Week, a trade event where designers present their latest creations on the catwalk, declared itself fur-free for the first time.

Over the years, the Queen has been photographed in an array of fully fur or fur-trimmed outfits including evening stoles, ceremonial robes, winter hats and coats.

The royals have been criticised in the past for wearing real fur.
For example, in 2013, PETA urged the Queen to get “with these more enlightened times”.