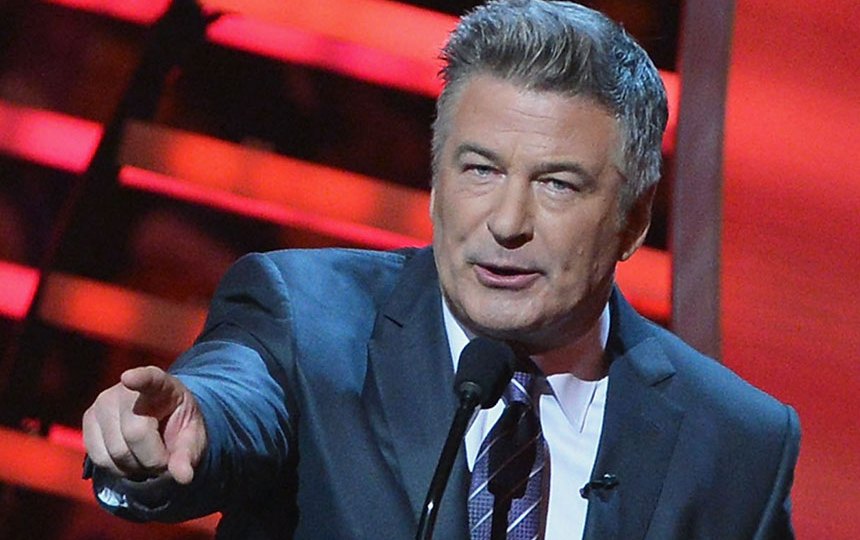 Alec Baldwin has filed a lawsuit against a man who claims the actor assaulted him during an argument over parking spot. Photo: Getty

Alec Baldwin has filed a defamation lawsuit against the man who says Baldwin hit him in the face during an argument over a New York City parking space.

Baldwin wrote in his lawsuit that contractor Wojciech Cieszkowski’s claim that he was violently assaulted by the actor is “objectively false”.

“When two New Yorkers get into an argument over a parking space, typically what happens is they exchange a few sharp words and then move on with their lives,” Baldwin wrote in the suit filed in Manhattan state Supreme Court. “But that is not what happened here.”

The lawsuit says Mr Cieszkowski made up a false story about the skirmish in an effort to extort money from Baldwin.

“Hospital records and video surveillance footage prove that it was a lie,” the complaint says. “But Cieszkowski told it to the police and medical professionals anyway.”

Police arrested Baldwin after the November 2, 2018, scuffle over a parking spot in front of Baldwin’s Manhattan apartment building. The actor pleaded guilty to harassment in January and agreed to take an anger-management class.

“When you’re a star, they let you do it – hit ’em right in the face,” the lawsuit said. “Like the man he plays on television, Alec Baldwin is an entitled celebrity with a long history of verbally and physically mistreating others he sees as beneath him.”

Baldwin wrote in the lawsuit that he “lightly pushed Cieszkowski in the chest with one hand” but did not seriously injure him.

“In fact, Cieszkowski’s supposed ‘injuries’ were so minor, or nonexistent, that his discharge instructions were to take a single dose of Tylenol,” the former 30 Rock star wrote.

“Mr Cieszkowski looks forward to his day in court before a jury of ordinary people like him.”