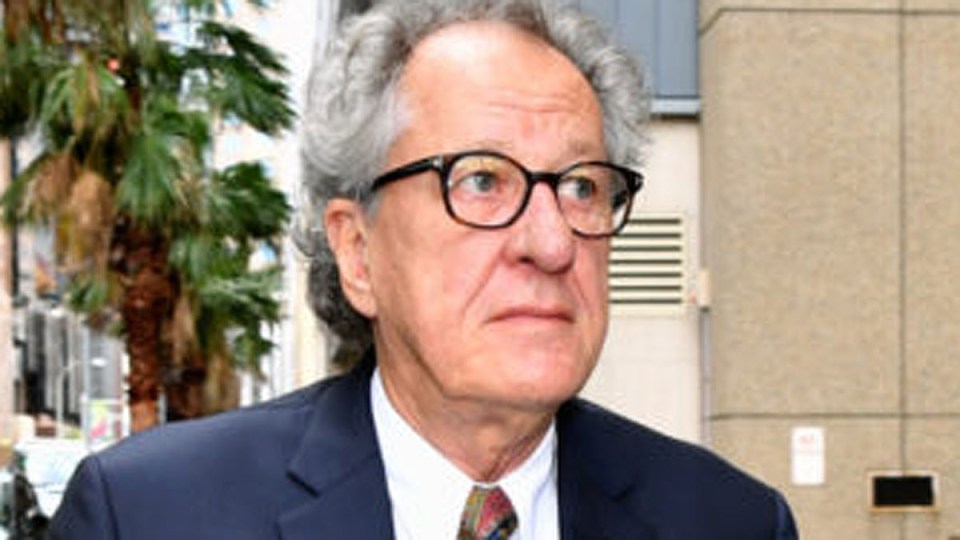 The judge who ruled in favour of Geoffrey Rush in his defamation case was justified in finding the actor was unable to work, an appeal court has been told. Photo: AAP

A judge was “well and truly justified” in concluding actor Geoffrey Rush was unable to work following defamatory publications, a court has been told.

Rush himself testified as to the devastating effects the publications had on his mental state while other evidence supported conclusions he was unable to work and had fewer job offers, his barrister Brett Walker QC said on Tuesday.

Mr Walker was responding to complaints made by Nationwide News at its appeal against Justice Michael Wigney’s finding the publisher defamed Rush, and against the awarding of $2.9 million in damages which included $2 million special damages.

The publisher’s barrister, Tom Blackburn SC, on Monday contended it was an “astonishing omission” that Rush himself did not give evidence expressly stating he was unable to work and had fewer job offers.

He said the actor “had delivered his lines” from the witness box over three days.

Mr Walker on Tuesday said this was “not just a piece of tabloid wit” but “a privileged slur” against Rush.

The actor was never cross-examined about pretending to be what he was not, while Justice Wigney had completely accepted his sincerity.

“This highlights how absurd the submission is about a startling omission,” Rush’s barrister said.

Mr Walker also rejected Mr Blackburn’s statement that the judge had “cobbled together” his employment findings, instead referring to “the care in which His Honour drew on all the material”.

The Daily Telegraph’s publisher and Journalist Jonathon Moran were found in April to have been reckless regarding the truth when they reported Rush had been accused of inappropriate behaviour during a Sydney theatre production of King Lear in 2015.