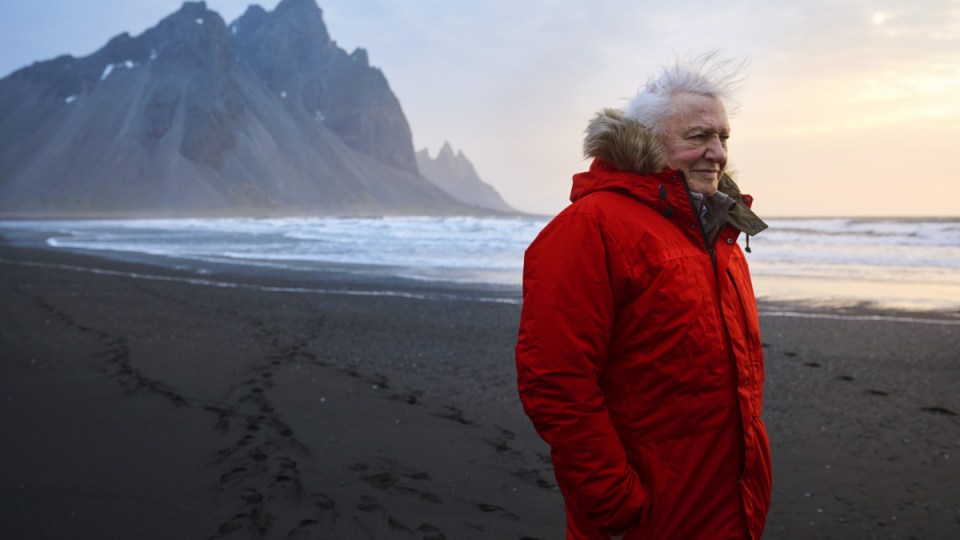 Sir David Attenborough has spoken of the “tragic, desperate mess” human beings have made of the planet as he prepares to air his new natural history series.

Speaking at the launch of the BBC One series Seven Worlds, One Planet on Friday, Sir David, who presents the programme, said, “We are now universal, our influence is everywhere.

“We have it in our hands, and we made a tragic, desperate mess of it so far.
“But, at last, nations are coming together and recognising that we all live on the same planet… and we are dependent on it for every mouthful of food we eat and every breath of air we take.”

Asked what we can do to save the planet, Sir David, 93, said: “The best motto… is not to waste things.

“Look after the natural world, the animals in it and the plants in it too. This is their planet as well as ours. Don’t waste,” the broadcaster said.

BBC director-general Lord Tony Hall said there had “never been a more important time to bring nature’s wonders to everybody”.

“This series has conservation at its heart. Each one of the seven episodes takes on some of the major threats facing the world today,” Hall said.

Sir David said he was perceived as a “crank” when he, and the Natural History Unit, began broadcasting messages about caring for the natural world.

“But as it’s gone on, and we’ve repeated it on and on and on – not wasting things, not polluting things – then suddenly, for no reason that I can understand… suddenly you hit the right note,” the naturalist said.

Blue Planet II raised awareness around the world of the environmental damage caused by plastic pollution.

“We don’t understand how it happens but with Blue Planet II, suddenly the world was electrified about the crime of chucking plastic into the ocean that can throttle creatures, that can poison creatures, including ourselves,” Sir David said.

The latest programme, the result of 92 film shoots in over 40 countries, features “grave-robbing hamsters in Austria” and polar bears in a never-before-seen hunting strategy to catch beluga whales.