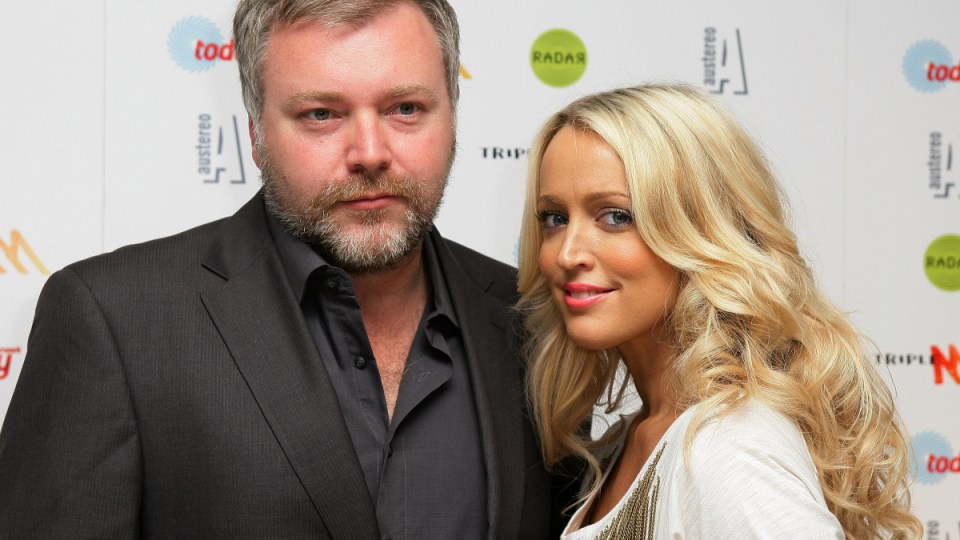 Kyle Sandilands and Jackie "O": He has been found to have breached broadcast standards with a rant about the Virgin Mary. Photo: Getty

Radio juggernauts Kyle Sandilands and Jackie “O” Henderson are set to earn record-setting multimillion-dollar pay packets after signing lucrative new contracts that will keep them on air for at least another three years.

The contracts for Kiis FM’s Kyle and Jackie show are widely reported to be worth up to $8 million a year to each of the presenters.

Put another way, that means the pair will pocket more than $39,000 each for every one of their three-and-a-half hour radio shows.

But he remained uncharacteristically coy about how much he will actually be paid, telling News Corp only: “I don’t discuss the absurd amount of money I get given to do something I love”.

KIIS will remain our home for years to come!

“We’re excited to be announcing today that Christian, Jonesy & Amanda and Kyle & Jackie O will continue to have their home here at ARN until at least 2022 and beyond,” he said.

Jones and Keller have been with WSFM 101.7 for 14 years, while British host O’Connell started at Gold in Melbourne in 2018.

Sandilands and Henderson and Jones and Keller have dominated Sydney radio with their respective shows for years, holding either top spot or runner-up in the hotly contested breakfast market since ARN created Kiss FM in 2014.

“We launched Kiis 1065 so we really feel like it’s our station,” Sandilands said.

“It’s a great time for us and for radio in Sydney.”

Sandilands and Henderson have been a radio team since 2000, beginning with a countdown that aired across Australia on stations owned by Southern Cross Austereo.

Missing from Thursday’s ARN announcement was any word on the future of Jason Hawkins and Polly ‘PJ’ Harding), who front Kiis FM’s breakfast show in Melbourne. The Sydney Morning Herald reports that the Kiwi duo have contracts until the end of 2020.