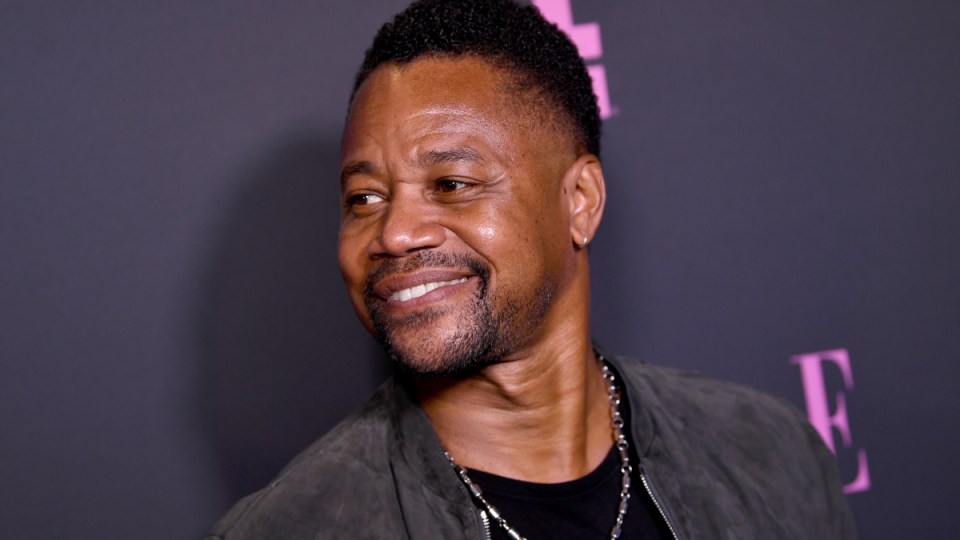 US prosecutors say they have up to a dozen women ready to testify that the actor Cuba Gooding Jr touched them sexually without their consent. Photo: Getty

Actor Cuba Gooding Jr. is facing a growing cast of sexual misconduct accusers, with prosecutors telling a judge they intend to have up to a dozen women testify that he violated them.

Gooding pleaded not guilty in a New York City courtroom to an indictment that alleges he pinched a woman’s buttocks at a Manhattan nightclub in October 2018 after making a sexually suggestive remark to her earlier in the night.

The indictment expands a case that started with Gooding’s arrest in June after a 29-year-old woman told police that the Oscar-winning actor squeezed her breast without her consent at another Manhattan night spot. No trial date has been set.

Gooding’s lawyer, Mark Heller, argued the case against him is an example of the #MeToo movement run amok and that overzealous prosecutors are looking to turn “commonplace gestures” into crimes.

The new criminal allegation, Heller said, is the result of a failed shakedown attempt in which the accuser approached Gooding for a confidential settlement after his arrest and then went to the authorities only after he refused to pay up.

Heller told reporters outside the courthouse that video evidence would exonerate his client.

Gooding’s trial could turn into a referendum on his behaviour with women for the better part of his career, as prosecutors look to bolster their case with a parade of potential witnesses who say he violated them in similar settings – bars, hotels and restaurants – as far back as 2001.

In seeking to have other accusers testify, prosecutors appear to be echoing the strategy Philadelphia-area prosecutors used last year in convicting Bill Cosby at his sexual assault retrial and that Manhattan prosecutors are preparing to use in their prosecution of movie mogul Harvey Weinstein.

Cuba Gooding may face a parade of accusers