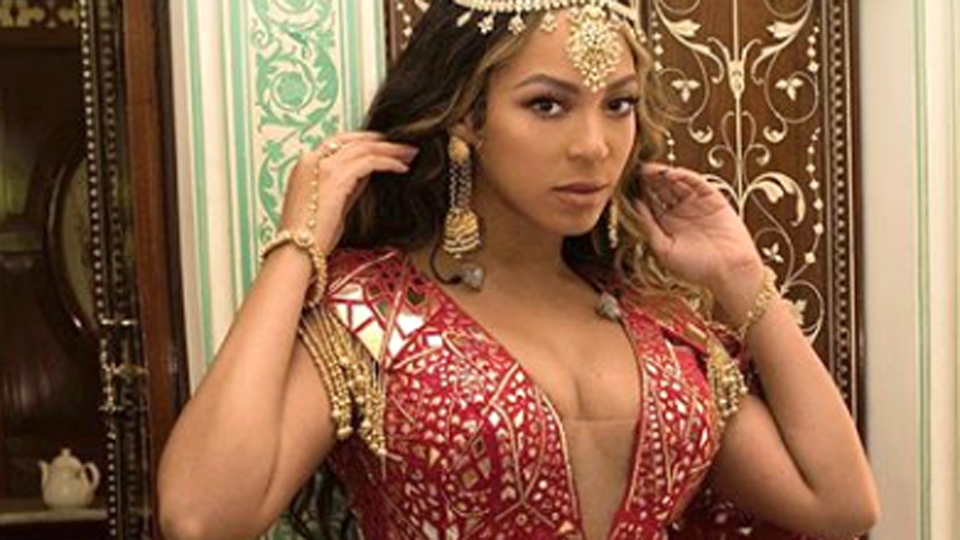 Beyonce says her daughter Blue Ivy is a "cultural icon" as she attempts to trademark the seven-year-old's name that's being used by a small business owner. Photo: Instagram/Beyonce

Beyonce has claimed her seven-year-old daughter Blue Ivy is a “cultural icon” in a trademark dispute with a small business owner.

The singer’s attempts to trademark her daughter’s name have met opposition from wedding planner Wendy Morales whose business shares a name with Blue Ivy and who says she was using it first.

Lawyer’s acting on behalf of Beyonce have now asked the US Patent and Trademark Office to dismiss the “frivolous” opposition.

They argue Blue Ivy, Beyonce’s oldest child with husband Jay-Z, is a “cultural icon” who has been described as a ‘mini style star’ and has been celebrated for her ‘fashion moments’.

“Her life and activities are followed extensively by the media and the public,” lawyers said on Wednesday.

“The Opposition, which claims that consumers are likely to be confused between a boutique wedding event planning business and Blue Ivy Carter, the daughter of two of the most famous performers in the world, is frivolous and should be refused in its entirety,” court documents reveal.

According to the Boston-based Blue Ivy events planning website, it has sites in New England, Florida and California.

The trademark application was filed in January 2016, records show, with Morales filing her opposition in May 2017.