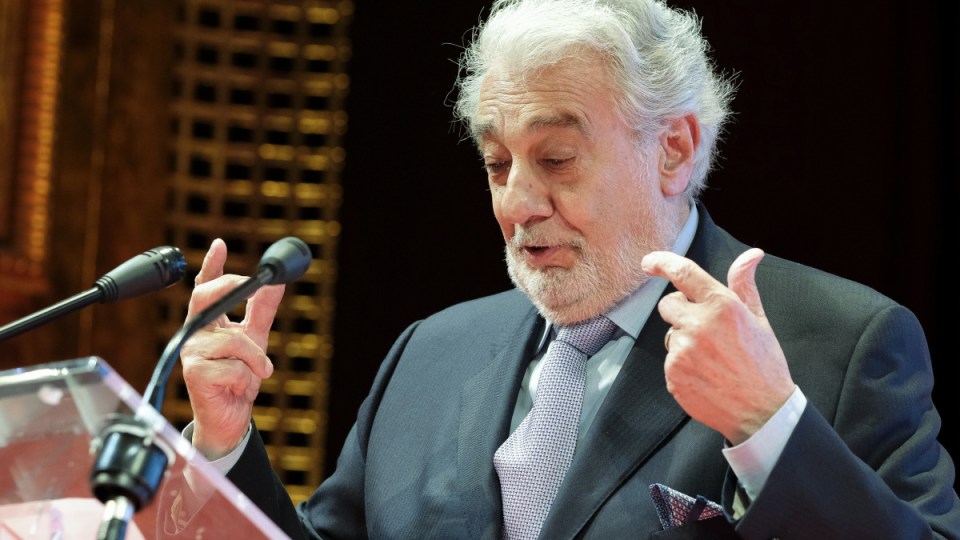 With just one day to go until the New York Metropolitan Opera celebrates its opening night with Verdi’s Macbeth, star tenor Placido Domingo withdrew from the performance, the New York Times reports.

“While I strongly dispute recent allegations made about me, and I am concerned about a climate in which people are condemned without due process, upon reflection I believe that my appearance in this production of Macbeth would distract from the hard work of my colleagues both onstage and behind the scenes,” Domingo was quoted as saying.

“As a result, I have asked to withdraw and I thank the leadership of the Met for graciously granting my request,” he went on.

The 78-year-old opera veteran indicated that he would not return to the Met.

“The Metropolitan Opera confirms that Placido Domingo has agreed to withdraw from all future performances at the Met, effective immediately,” a statement from the Met, cited by the Times, said.

The Macbeth performance on Wednesday, in which Domingo was to play the title role, would have been his first at the renowned New York opera house since the allegations of harassment came to light.

Several female singers have accused Domingo of sexual harassment, but the scandal surrounding the popular opera performer has divided fans and cultural institutions.

In the US, the San Francisco Opera and the Philadelphia Orchestra cancelled concerts planned for Domingo; while at the Salzburg Festival in Austria in July, he was lauded in his first performance since the damaging claims emerged.