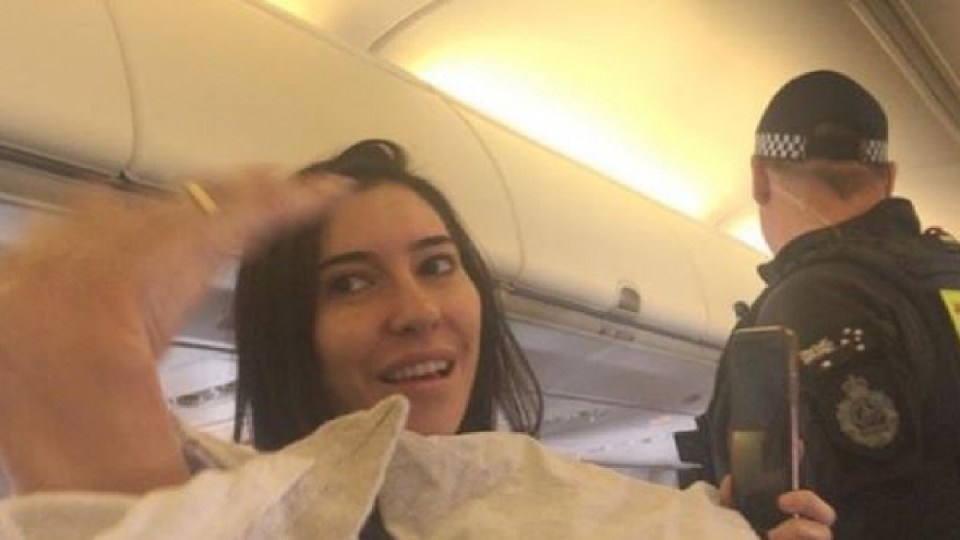 The Veronicas have hit back at Qantas after being removed from a flight over a baggage dispute. Photo: Instagram

Pop duo The Veronicas are taking legal action after the embarrassed pair was marched off a Brisbane-bound flight by federal police.

The band, comprised of twin sisters Jessica and Lisa Origliasso, was removed from a flight at Sydney airport on Sunday morning following a dispute over a bag.

Qantas says two passengers refused to follow the cabin crew’s instructions, and “offloaded” following an argument over their baggage.

But The Veronicas have hit back at reporting of the entire ordeal, which they said was “incredibly intimidating and confusing”.

“The details reported are false and in conflict with video recorded during the event and witness accounts from the flight,” they said on Instagram.

“The incident was escalated without explanation why from the cabin staff. We co-operated with all requests from authorities and exited the aircraft.”

In a separate comment on a now-deleted Instagram post, the sisters said the saga began after Lisa Origliasso asked an attendant for help placing a bag in the overhead compartments, noting the twins are only 5’1″.

The Veronicas say the attendant refused to help as it was “against company policy”, but another passenger then stepped in to help the singer.

The attendant then reportedly returned and lectured the band on Qantas company policy before calling security to have the duo removed.

The sisters managed to catch a later flight to Brisbane, but are now taking legal action over the incident and some media accounts of what happened.

The Australian Federal Police said officers came on board amid an argument between the two passengers and staff before the women agreed to disembark, with no further issues.

Fans have been quick to show their support for The Veronicas, while people claiming to have seen the incident unfolding have taken to social media to share their own interpretations of what transpired.

Another twitter user wrote: “Met these lovely ladies more than a few times over the years, and they have been so far from everything said.

“I’ve seen them go out of their way to make people feel comfortable and respected. Never showboat-y. Only humble.”