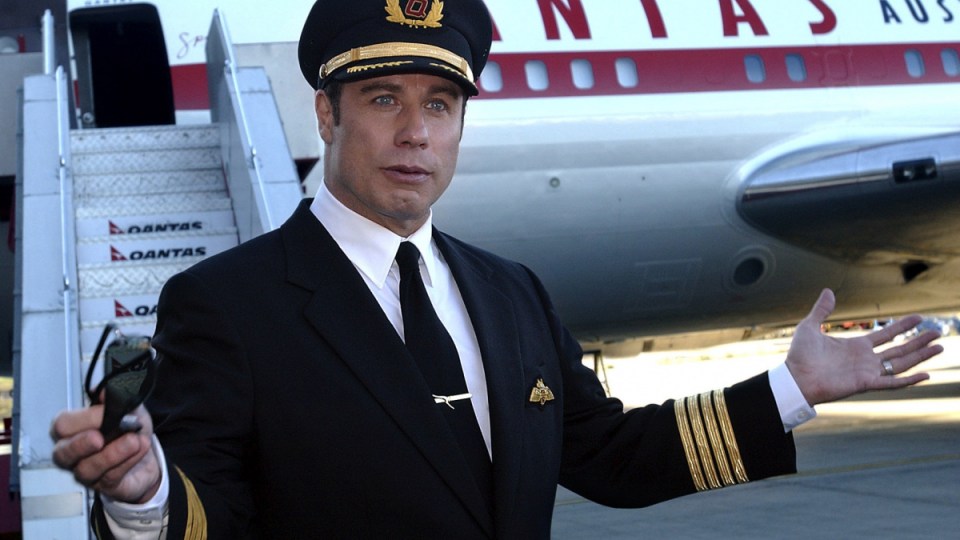 A special flight permit will be granted to allow John Travolta’s Qantas 707 to fly to Wollongong in November, where it will be donated to an aviation museum.

After more than two years of planning and preparation, the Hollywood star’s luxury Boeing 707 appears cleared for touchdown at its new home.

Civil aviation authorities are set to grant a special permit to the Historical Aircraft Restoration Society to allow the plane to be flown from the US to its new home at Albion Park, south of Wollongong.

Travolta has even blocked out a month of his schedule to allow him to travel on the plane and be part of its handover.

“It [the special permit] opened up a huge opportunity of doing it sooner than later, so we’ve taken that option and we’ve planned for a November arrival,” HARS president Bob De La Hunty said.

“John Travolta has made available the month of November to give us some flexibility.

“He’s said he won’t schedule any film commitments so he can be flexible.

“He is very passionate about this aeroplane and he realised he didn’t have the engineering resources to deal with it over the future.

“In giving it to us, he could see we could take a lot of care with it.”

Mr De La Hunty and Travolta have become friends since the Illawarra pilot took the Hollywood star for a flight on a 1955 Super Constellation along the NSW coast in 2009.

He said HARS had officially owned the aircraft for 18 months and Travolta has continued his enthusiasm to be involved in its handover.

“The main objective is to get it here and we still need some funding to do that, but nowhere near what we previously anticipated,” Mr De La Hunty said.

He said the museum needs to raise another $300,000, much less than the $3 million originally thought.

The museum has been consistently gathering money from public and private donors.

The Boeing 707 was previously owned by Qantas, for whom Travolta is an ambassador.

Many of HARS’ retired pilots and flight engineers have not only worked on Qantas 707s, but on Travolta’s plane.

“He didn’t want to give it up when he donated it to us, but we have over 700 volunteers and about 200 of them were with Qantas,” Mr De La Hunty said.

“We’ve got all those engineers that worked on this very aeroplane, so they’re very familiar with it.

“To him, it made common sense than leaving it to be scrapped or parked in a museum.”

He said the actor has already said he would like to fly the Super Constellation with him again when he visits the Illawarra.

Part of the 707 handover involves registering it as an Australian aircraft, which means Travolta will not be allowed to be in the cockpit as originally hoped.

Instead, it will be piloted by an experienced crew from HARS with Travolta on board alongside a hand-picked group of volunteers who have worked on the project.

Opportunity to see how the rich and famous live

When Travolta’s plane arrives in Wollongong, it will become a major tourist attraction for the region.

The 707 was designed to carry 140 passengers, but it has been refitted into a luxury aircraft for 25 people complete with bedroom and en suite, a full kitchen, dining and lounge areas.

“We’ll have it on showcase and people can go through it and see the luxury appointments inside it, and see how the rich and famous travel around the world,” Mr De Le Hunty said.

The museum is already home to a Qantas 747 that drew an enormous crowd when it touched down in March 2015.