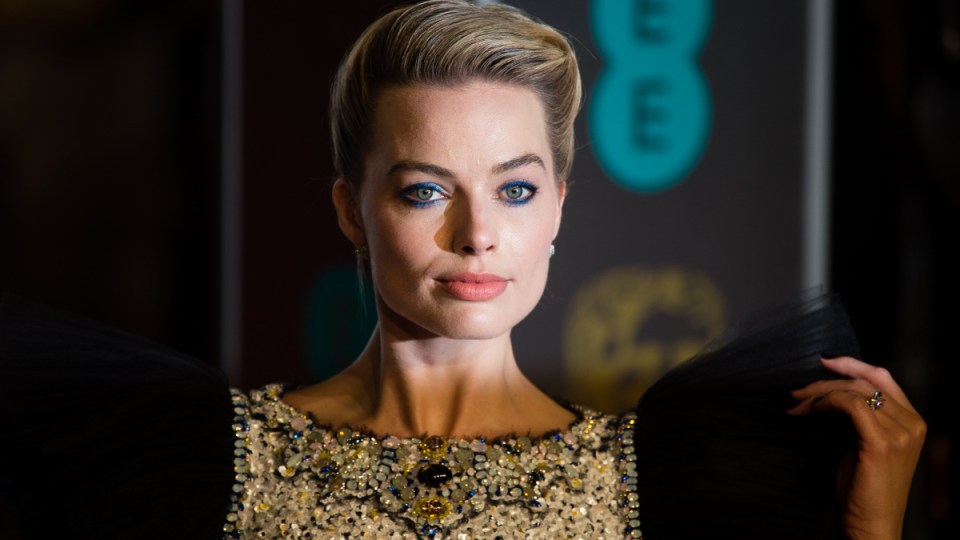 Margot Robbie is picky about her compliments. Don't call her a 'bombshell'. Photo: Getty

Margot Robbie has spilled on the one thing she never wants to be called: ‘bombshell’.

The 28-year-old admitted she felt “like a brat” coming clean in the July issue of Vogue, but that it was time to speak her mind about how she does and doesn’t want to be described.

“I hate that word. I hate it – so much,” said the Australian star, who is on the PR trail for Quentin Tarantino’s upcoming film, Once Upon a Time in Hollywood.

“There are worse things, but I’m not a bombshell,” she said.

Specifically addressing the word ‘bombshell’, Robbie denied turning heads ­– mere weeks after wearing arguably the most divisive dress at the British Academy of Film and Television Arts Film Awards in May.

Nominated for best supporting actress for Mary, Queen of Scots, the star arrived in a spangled Chanel Haute Couture creation with dramatic tulle shoulders and fishtail.

“I’m not someone who walks in a room and the record stops and people turn like, ‘Look at that women’. That doesn’t happen.”

But Robbie didn’t stop there.

The actress, raised in Queensland’s Darling Downs town of Dalby, also dismissed any likeness to her silver-screen characters.

She played a trophy wife in Martin Scorsese’s The Wolf of Wall Street and yellow hot-panted aspiring actress Sharon Tate in Once Upon a Time in Hollywood but Robbie is determined she’s less glamorous in real life.

“People who know me, if they had to sum me up in one word I don’t know what the word would be, but I’m certain it would not be bombshell.”

The director was asked why he didn’t give her more lines or screen time in the film tipped to be his biggest hit since 2009’s Inglorious Bastards.

When he snapped at a reporter, Robbie intervened: “I don’t think it was intended to delve deeper.”

On top of the cover story, Vogue showed off Robbie’s all-white California “cottage” on Thursday, as part of its US video series 73 questions on YouTube.

But the Venice Beach home featured in the clip was not, in fact, Robbie’s own. It was borrowed for the occasion.

Robbie’s own white weatherboard home in exclusive Hancock Park, California, is more luxe. She and her assistant director husband Tom Ackerley, 29, bought it in 2017 for about $US2.73 million ($3.9 million).

Asked about the biggest recent positive change in Hollywood, she said: “inclusivity”.

As to the voices people in Hollywood should take more notice of? “Women, all of them.”

Filmed before hosting a brunch for girlfriends on a sunny California day, Robbie also said men, not women, should be in the kitchen.

“I’m not a good cook, but I can do a cheese board,” she told Vogue.

The appropriate way to host a brunch, she said, is “All the girls outside drinking and all the guys inside cooking.”