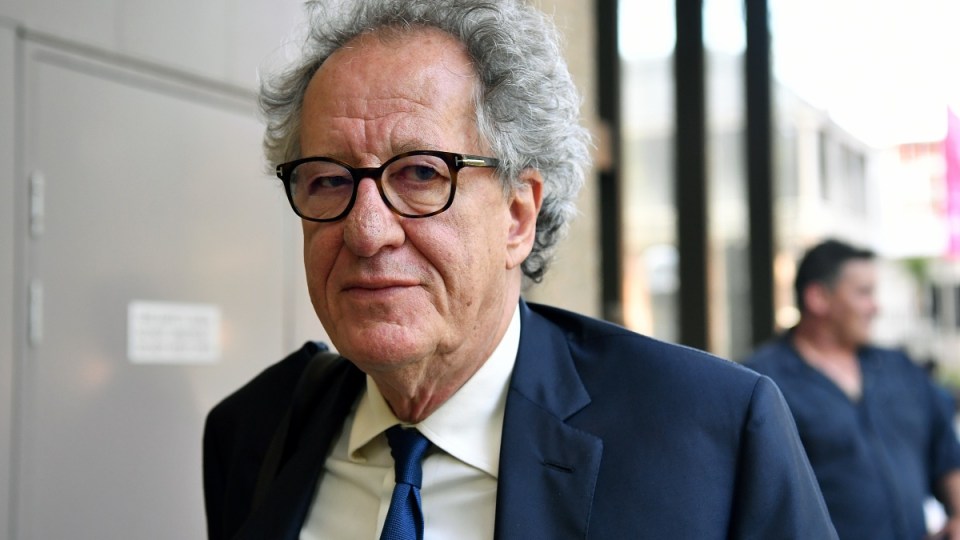 The Daily Telegraph and journalist Jonathan Moran are appealing after a NSW judge found the newspaper defamed Oscar-winning actor Geoffrey Rush in articles which made him out to be a pervert and a sexual predator.

Justice Michael Wigney in April ruled publisher Nationwide News and Moran were reckless regarding the truth of their story when they reported Rush had been accused of inappropriate behaviour in 2017.

Court documents show the news organisation lodged a notice of appeal in the Federal Court in Sydney last week.

The Daily Telegraph reports it is appealing on the ground the judge’s conduct “gave rise to an apprehension of bias”.

“This was … a recklessly irresponsible piece of sensationalist journalism of the worst kind – the very worst kind,” the judge said on April 11.

The Telegraph and Moran largely relied on the evidence of actor Eryn Jean Norvill during a Federal Court defamation trial in 2018.

She alleged Rush sexually harassed her during a Sydney Theatre Company production of King Lear in 2015-16, during which she played the daughter of his titular character.

But Justice Wigney found Norvill was at times “prone to exaggeration and embellishment”.

He said he wasn’t persuaded she was entirely credible and awarded Rush $850,000 for general and aggravated damages.

The parties were due back in court on Friday for a hearing on special damages for Rush’s lost earnings that could run to many millions of dollars.