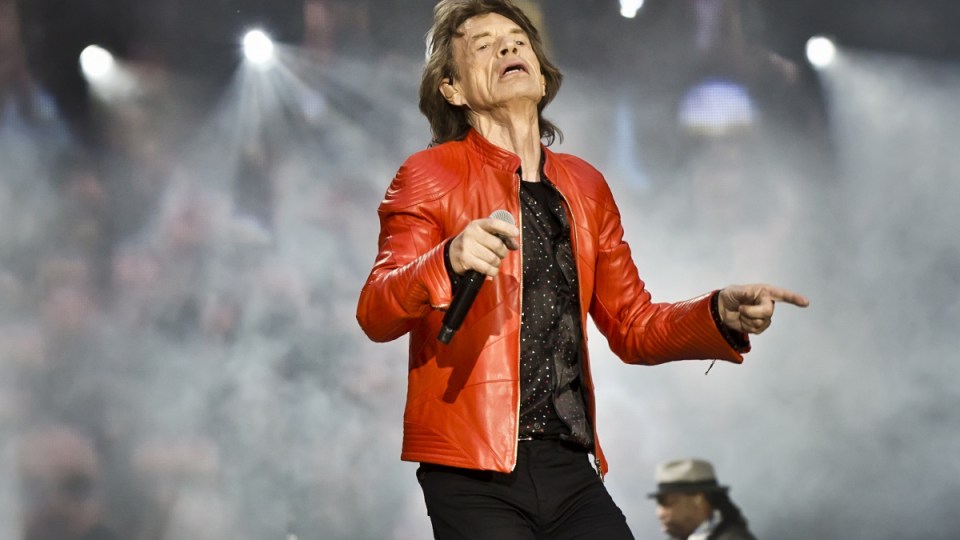 The US website Drudge Report, citing unidentified sources, said Jagger, 75, would undergo surgery this week in New York to replace a heart valve.

Representatives for Jagger in the US did not return requests for comment. A spokesman for the British band in London declined to comment on the Drudge Report article.

The band on Saturday announced it was postponing all dates on its tour of the US and Canada to give Jagger time to receive medical treatment. It did not specify what treatment Jagger needed.

“Mick has been advised by doctors that he cannot go on tour at this time, as he needs medical treatment,” the band said on its website.

“The doctors have advised Mick that he is expected to make a complete recovery so that he can get back on stage as soon as possible.”

The North American tour had been scheduled to run from April 20 until June 29. The Rolling Stones are yet to release dates for any Australian tour.

I’m so sorry to all our fans in America & Canada with tickets. I really hate letting you down like this.
I’m devastated for having to postpone the tour but I will be working very hard to be back on stage as soon as I can. Once again, huge apologies to everyone.

A big disappointment for everyone but things need to be taken care of and we will see you soon. Mick, we are always there for you!

Ronnie Wood also tweeted his support, “We’ll miss you over the next few weeks, but we’re looking forward to seeing you all again very soon. Here’s to Mick – thanks for your supportive messages, it means so much to us.”

Despite his apparent health concerns, Jagger was photographed on Sunday in Miami Beach, Florida, on the beach with his girlfriend, ballet dancer Melanie Hamrick, their young son, and daughter Georgia May, one of his seven adult children.

The British singer has not explained his medical issue but told fans in a tweet on Saturday that he would be “working very hard to be back on stage as soon as I can”.

After a storied sex, drugs and rock’n’roll lifestyle in his earlier days, Jagger follows a healthy diet, runs, and works out frequently.

Stents are typically used to prop open arteries that have been cleared of a blockage.