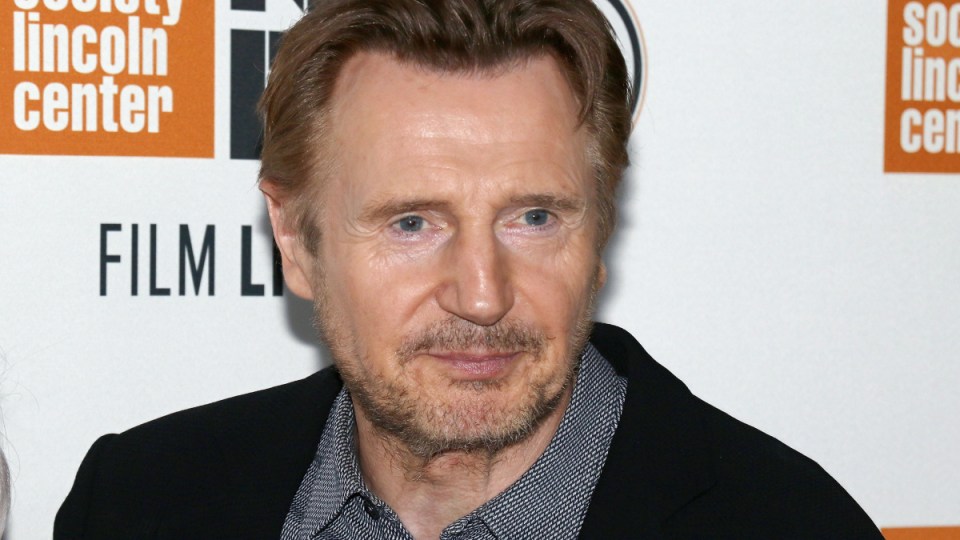 Liam Neeson says his immediate reaction upon learning of his friend's rape was to murder a black person. Photo: Getty

Liam Neeson has revealed he had violent thoughts about killing a black person after learning that someone close to him had been raped by a black man.

The Irish actor said was ashamed to say he walked the streets armed with a weapon hoping he would be approached by someone so that he could kill them.

Neeson, who will soon be seen in the film Cold Pursuit, was discussing how his character turns to anger when he told UK national newspaper The Independent: “There’s something primal – God forbid you’ve ever had a member of your family hurt under criminal conditions. I’ll tell you a story. This is true.”

He said the incident happened some time ago and he found out about it after he came back from a trip abroad.

He said of his friend: “She handled the situation of the rape in the most extraordinary way.

“But my immediate reaction was … I asked, did she know who it was? ‘No’. ‘What colour were they?’ She said it was a black person.

“I went up and down areas with a cosh, hoping I’d be approached by somebody – I’m ashamed to say that – and I did it for maybe a week, hoping some black bastard would come out of a pub and have a go at me about something, you know? So that I could kill him.”

Neeson called his reaction “horrible,” saying it taught him a lesson about the “primal need” for revenge.

“It was horrible, horrible, when I think back, that I did that,” he said.

“I come from a society – I grew up in Northern Ireland in the Troubles – and, you know, I knew a couple of guys that died on hunger strike, and I had acquaintances who were very caught up in the Troubles, and I understand that need for revenge.

“But it just leads to more revenge, to more killing and more killing, and Northern Ireland’s proof of that.”

That Liam Neeson interview is just so saddening (and yes, still racist). It reinforces the idea that people of colour, and especially black men, are collectively responsible for the misdeeds of one. And that when a woman is sexually violated, it's a man who is left truly wounded.

Liam Neeson's admission was a horrific example of racist, collectivist thinking, much like what many blue checkmark leftists engage in against white people on Twitter on a daily basis.

Liam Neeson is always talking about how #MeToo is pretty much a witchhunt against rich famous White men like himself.

But when his friend shared a story of being raped by a Black man, he not only believed her, he decided he was gonna murder all Black men as revenge for the rape.

Representatives for Neeson and film studio Lionsgate have been contacted for comment.