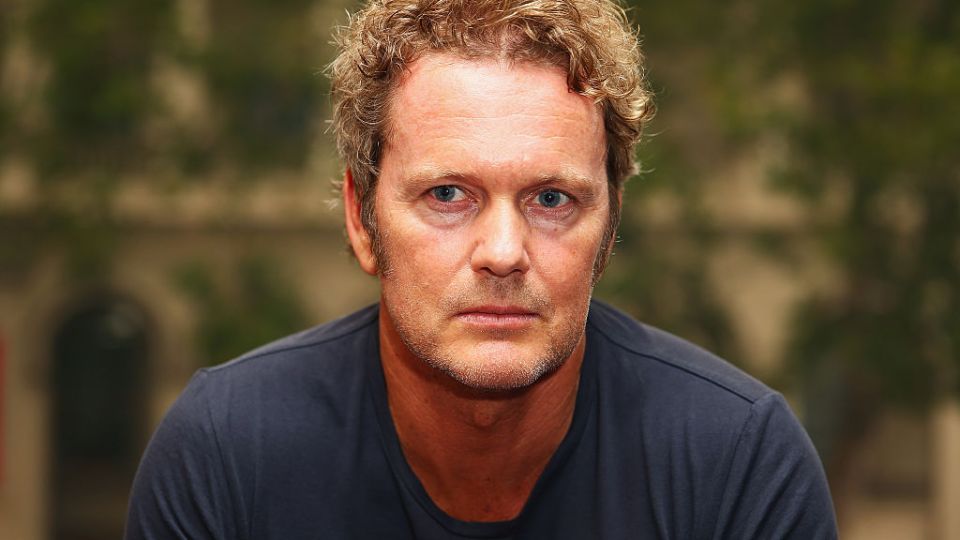 The charges coincide with the actor's time working on the Rocky Horror Show musical in Melbourne in 2014. Photo: Getty

Actor Craig McLachlan has been charged with assault and sex offences by Victoria Police.

Mr McLachlan was charged on summons to appear at Melbourne Magistrates’ Court on February 8.

The charges coincide with the actor’s time working on the Rocky Horror Show musical in Melbourne in 2014.

In a second statement, Victoria Police said: “We are receiving a large number of enquiries about a man who has been charged by Victoria Police with sexual assault offences.”

Mr McLachlan lives in NSW and will have to travel to Melbourne for the court appearance.

The actor has been a prominent face on stages and screens in Australia, and his career has spanned decades.

Mr McLachlan got his big break in 1987 when he starred in Australian soap opera Neighbours as the brother of Kylie Minogue’s character, Charlene.

He appeared in more than 800 episodes and won the Gold Logie for most popular personality on Australian TV in 1990.

He has also acted in Home and Away, Packed to the Rafters, and The Doctor Blake Mysteries.

Mr McLachlan has also graced stages across the world, playing Danny Zuko in a West End production of Grease, Billy Flynn in Chicago and Dr Frank-N-Furter in the Rocky Horror Picture Show in 2014 and again in 2018.

He also enjoyed music success in the 90s with hit pop songs in Australia and the UK.