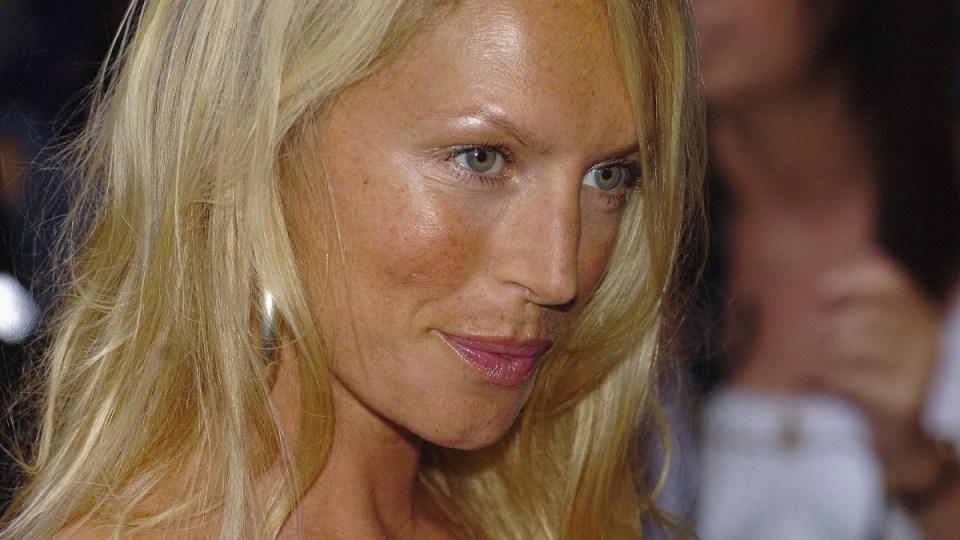 Annalise Braakensiek, 45, has been remembered as a vibrant life force by Rosalind Reines. Photo: Getty
opinion

When Annalise Braakensiek, 45, passed away on the weekend, she was described as a Sydney model but she was so much more than that.

Modeling did not define her life. She was an actress who’d been nominated for a Logie Award for Best New Talent In A Comedy after she played bulimic model Claudia Macpherson in Fat Pizza in 2000.

She was a brilliant vegetarian cook who tried catering, a lingerie designer who once had her own collection for Bras N Things. She designed her own jewellery for sale, there had been a sunglasses line in the works and she was an inveterate traveller who followed the sun.

A free spirit, a proud Jew, a seeker of truth, an animal lover and a social media phenomenon who claimed more than two million followers on Facebook.

Braakensiek was big on reinvention, so if one area didn’t work, she just moved on to the next. The word to describe this is chutzpah. She had stacks of it, and the absolute charm and generosity of spirit to carry it off.

On the subject of modelling, she claimed she was still in demand as a bikini gal well into her 40s, even in Brazil – the G-string capital of the world.

During an interview last year, she insisted to me that she modelled with women “half my age who have more cellulite than I do”.

No wonder when she was rigorous with herself, working hard on that body with infrared saunas and scrubbing any emerging dimples into submission while drinking a “gazillion litres of purified water”.

The tough regimen was nothing new to her. She admitted to suffering from anorexia when she was young, controlling just how much she ate, to her detriment.

I interviewed Braakensiek many times over the years ever since she first emerged on the scene as the girlfriend of musician Phil Ceberano in the early 1990s, which by her own account was a chaotic time but which gave her a taste of the celebrity life she craved. She loved the adulation and being the centre of attention.

Last year, when we spoke, she had only recently split from her stockbroker husband of 16 years, Danny Goldberg, and she was still very hurt. She told of a deep betrayal that I was not to write about. However, after further inquiries, this was later denied.

Perhaps it was tough living with someone for 16 years and then being on her own in a Potts Point apartment – far away from her natural playground of Bondi Beach?

This is probably why her new neighbors said they saw little of her since she moved in November. She was always at Bondi where everyone knew her.

“You could always tell just by looking at her face when she was suffering from depression,” Curtis said on Monday.

“Annalise had a chemical imbalance in her brain… But still she would always put on a good show.

“She would say that my pilates class was ‘the best she’d ever been to’ and I was flattered until I realised that’s what she said to everyone who taught her.”

She certainly made no secret of her issues with depression as an ambassador for R U OK? but mostly Braakensiek had a sunny disposition. She was interested in people, took time to speak to them and made them glow with her attention.

“I found her so gracious and hospitable. Annalise was so down to earth, welcoming me into her home and she had almost an ethereal presence. I’ll never forget her,” she said.

Few of those who knew her well will either.

On the cusp of her 46th birthday on Sunday – the day her body was found – she had so much to give. Who knows how many more careers she could have enjoyed, if only she’d been strong enough to survive.

In fact, Annalise Braakensiek was such a vibrant life force, it’s hard to believe that she’s gone at all.

Rosalind Reines is an author, journalist and social commentator.