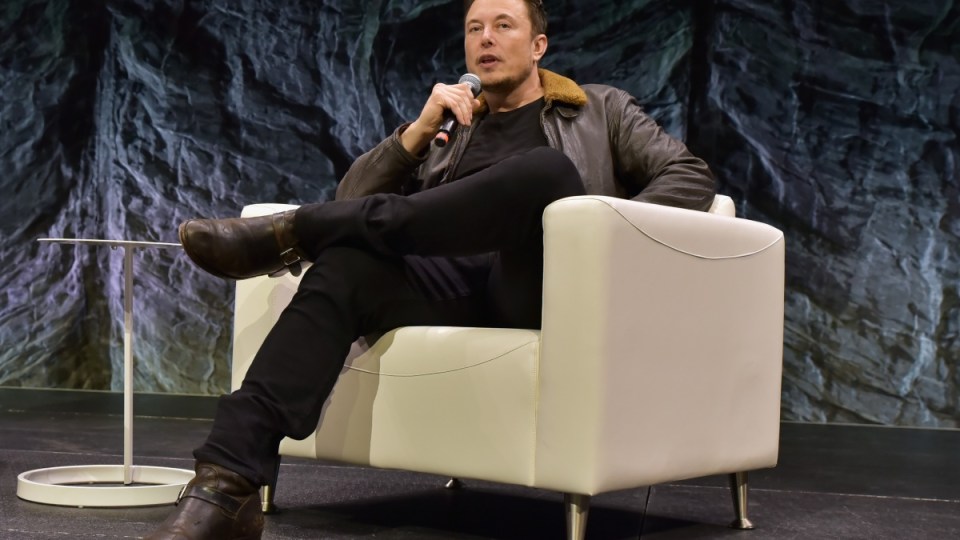 Elon Musk has called a British Thai cave rescuer a "pedo" after the diver said his offer of a mini-submarine was a publicity stunt. Photo: Getty

Billionaire Elon Musk has used social media to label a British diver who assisted with the Thai cave rescue a “pedo guy”.

The apparent slur, an abbreviation of the term paedophile, was part of a series of later-deleted tweets by Musk on Sunday after British diver Vern Unsworth said the billionaire’s offer of a submarine for the rescue was a publicity stunt.

“He can stick his submarine where it hurts,” Unsworth told broadcaster CNN in an interview.

“It just had absolutely no chance of working. He had no conception of what the cave passage was like. The submarine was about five foot six (inches) long, rigid, so it wouldn’t have gone ’round corners or ’round any obstacles.

“It wouldn’t have made the first fifty metres into the cave … just a PR stunt.”

In response, Musk questioned Unsworth’s involvement in the rescue, describing him as a “suss” (suspicious) “British expat guy who lives in Thailand.”

Musk also said he would prove his submarine was up to the task by sending it into the cave.

“Sorry pedo guy, you really did ask for it,” the 47-year-old tweeted.

When challenged by a Twitter user about the allegation levelled against Unsworth, Musk replied “Bet ya a signed dollar it’s true.”

There is no apparent evidence to substantiate Musk’s potentially libellous claims.

An international team of cave-diving experts rescued the group of 12 teenage boys and their coach last week, after they had been stuck in the cave since June 23.

The group are currently recovering in hospital in Chiang Rai and are expected to be discharged this week.