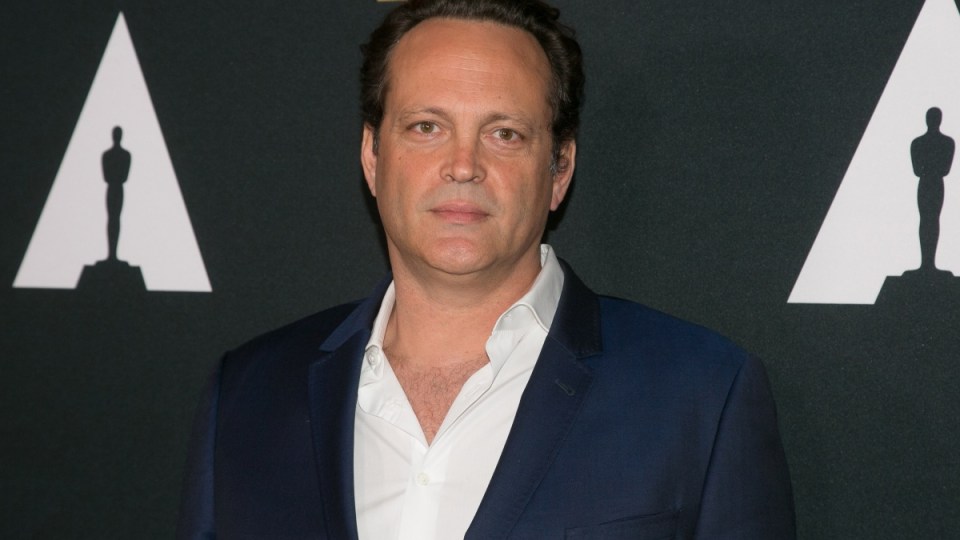 Vaughn was taken into custody after allegedly resisting arrest at a police checkpoint. Photo: Getty

Hollywood star Vince Vaughn has been arrested on charges of drink driving and resisting arrest, police in Manhattan Beach, California, have confirmed.

Vaughn was arrested in the early hours of Sunday morning at a checkpoint with a passenger in his car.

Vaughn’s passenger was also charged with public intoxication. Both posted bail and have been released from jail.

The arrest occurred at 1am on Sunday local time and is Vaughn’s first DUI arrest.

Vaughn and his passenger were stopped at the checkpoint around 12:30am and asked to step out of their vehicle, TMZ quoted Manhattan Beach police as saying.

Both men were uncooperative and, initially, refused to get out, police sources were quoted as saying.

Vaughn was previously arrested in 2001 in Wilmington, North Carolina, following a bar brawl in which fellow actor Steve Buscemi was stabbed in the face, throat, and arm after intervening in a fight between Vaughn, screenwriter Scott Rosenberg, and a local man.

Vaughn was in the area while shooting Domestic Disturbance and was arrested for assault in the incident, but the charges were later dropped.

Best known for his work in mid-2000s comedies like Wedding Crashers, The Break-Up, and Dodgeball, Vaughn’s latest film role was in 2017’s Brawl in Cell Block 99.

He can also be seen in the second season of HBO’s True Detective as Frank Semyon.

Vaughan will appear in the upcoming WWE biopic Fighting With My Family, currently in post-production, which is set for a 2019 release.

Vaughn’s representatives did not immediately respond to requests for comment.

The Manhattan Beach Police Department posted a warning of its drink driving blitz  on social media earlier this week.