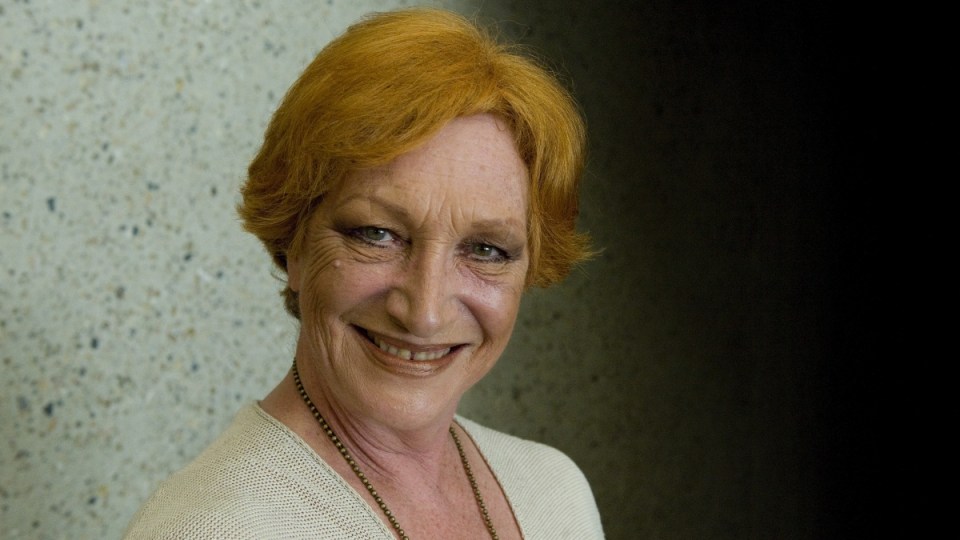 Actor Cornelia Frances, best known for her roles in TV’s Home and Away and The Weakest Link, has died. She was 77.

Frances had been diagnosed with bladder cancer in 2017. She died in hospital overnight on Monday, surrounded by family.

Among many other roles on Australian television, Frances played Morag Bellingham in Home and Away from 1988-1993. Morag also made semi-regular appearances on the soap after 2001.

RIP Cornelia Frances. Enjoyed your work.
She did say to say to me once …"You are the weakest link, Goodbye"

Frances was known for playing acidic characters, including Sister Grace Scott in The Young Doctors and Barbara Hamilton in Sons and Daughters. After her cancer diagnosis, she told A Current Affair that being “naughty and wicked” on-screen was great fun.

“I’ve always played the strong ladies,” she said. “I’m going to fight it, by God I am. That 60 years in the industry … it’s been a wonderful road and I’ve loved every minute of it. I’ve loved every soapie I’ve been on.”

Born in Britain, Frances emigrated to Australia in 1970. A six-time Logie nominee, she was married to Michael Eastland. They split in the 1990s.

“There was no acrimony,” she said in a magazine interview. “We’re still huge friends and I love him to bits. He lives with his lady friend in the mountains and they come and stay with me, and invite me to stay with them. It’s all very civilised.”

The couple had one son, Lawrence Eastland. He posted a poignant last photo of his mother on Instagram on Monday.

A very personal photo of my mum during one of her resting moments, she is so peaceful, soft and serene. I truly love this woman. #fuckcancer #beautiful #cornelia #mum #iloveyou #whatawoman #peace #sleeytime #sleep #rest #divinefeminine #strong #inspiring #iloveyoumum

Ray Meagher, who played Morag Bellingham’s brother, Alf, said. “We had a moment of silence for her on set this morning and she’ll be sadly missed by both cast and crew.”

In a statement, Channel 7 said: “Cornelia Frances was a unique person. Her on screen presence inspired a generation of actors.”

“This gift was coupled with an ability to bring a sense of dignity and presence into each room she entered. Her energy and character will be missed.”

Vale Cornelia Frances. The Australian TV legend was perhaps best known for her roles as Morag on HOME & AWAY, Barbara on SONS & DAUGHTERS and as the host of THE WEAKEST LINK. Our thoughts are with Cornelia's friends and family. She will be sorely missed. pic.twitter.com/uhsyr7cqo7

Home and Away star Cornelia Frances dies at 77