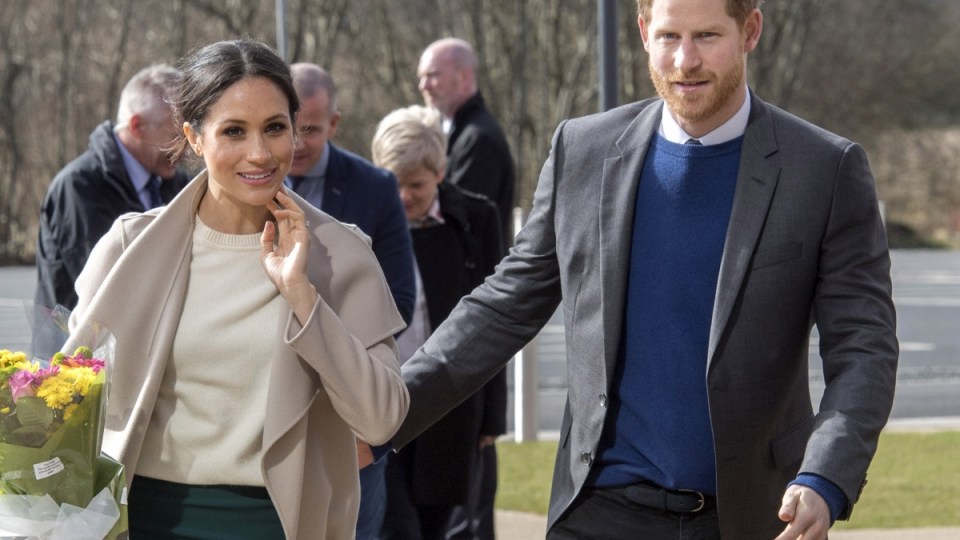 Kensington Palace announced there will be six bridesmaids and four page boys in the royal bridal party. Photo: Getty

Princess Charlotte and Prince George will play a starring role in this weekend’s royal wedding as Meghan Markle’s bridal party is revealed.

Kensington Palace announced on Wednesday night that the eldest son and daughter of the Duke and Duchess of Cambridge will join eight other young helpers as part of the bridal party at Saturday’s nuptials in Windsor.

Charlotte, 3, and four-year-old George are already skilled in the role, having performed the duty for the Kate’s sister, Pippa Matthews, last year.

Alongside the Prince’s niece and nephew, several of Harry and Meghan’s godchildren and children of their friends will also serve in the bridal party.

The palace said that Meghan would have six bridesmaids and four page boys.

Meghan decided against having a maid of honour because “she has a very close-knit group of friends and did not want to choose one over the other,” Prince Harry’s communications secretary said last month.

“All have been actively involved in helping her prepare for the day and will be there in the days beforehand. She’s very happy to have their support,” he said.

As will four-year-old Ivy Mulroney, the daughter of stylist and Markle’s friend Jessica Mulroney.

It is unknown who Harry’s ushers will be. His older brother, William, will serve as best man, just as Harry did for William on his wedding day in 2011.

The news comes as Meghan’s mother, Doria Ragland, arrives in London from Los Angeles to attend her daughter’s wedding.

There is speculation that Ragland will walk Meghan down the aisle, after her father, Thomas Markle said he can’t attend because he needs to undergo heart surgery.

It was the second time Markle has withdrawn from the royal wedding this week.