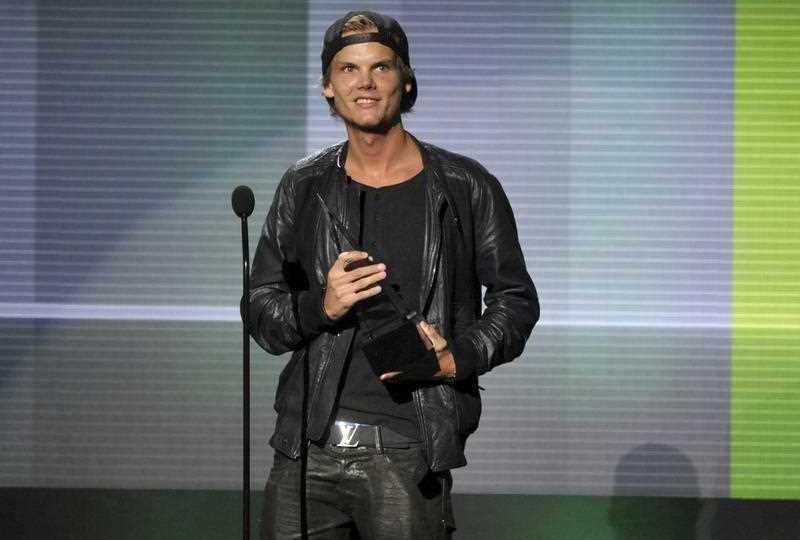 Avicii was found dead in Oman at the age of 28. Photo: AP

Autopsies on the body of Grammy-nominated electronic dance DJ Avicii have revealed nothing suspicious about his death and ruled out foul play, local media has reported.

Sweden’s public broadcaster SVT said police in Oman have conducted two autopsies on the body of the world-famous DJ, who died aged 28.

His body has been cleared to be taken back to his native country Sweden, where he was born as Tim Bergling, SVT said, citing information from an anonymous police official in Oman.

Avicii, whose hits included Wake Me Up and Hey Brother, was reportedly staying at the Muscat Hills Resort while vacationing in Oman.

Swedish tabloid Expressen said Avicii spent time with friends, went kitesurfing and enjoyed the country so much he was planning to stay a few extra days.

In the past, Avicii had suffered acute pancreatitis – in part due to excessive drinking.

After having his gallbladder and appendix removed in 2014, he cancelled a series of shows in an attempt to recover.

In 2016, he quit touring, but continued making music in the studio.

“When I look back on my life, I think: whoa, did I do that? It was the best time of my life in a sense.

“It came with a price – a lot of stress a lot of anxiety for me – but it was the best journey of my life.”

Since news of his death broke, fans and performers around the world have paid tribute to him.

At the weekend, fans in Stockholm observed a minute of silence in his honour, before dancing as his hits were played.

The international pop star performed his well-known electronic dance songs around the world for feverish fans, with his popular sound sending him to the top of the charts and landing on US radio.

His most recognised song, Wake Me Up, was a multi-platinum success and peaked at No.4 on Billboard’s Hot 100 chart. On the dance charts, he had seven Top 10 hits.

He was part of the wave of DJ-producers, like David Guetta, Calvin Harris and Swedish House Mafia, who broke out on the scene as lead performers in their own right, more like typical pop stars – earning international hits, fame and awards.

Avicii collaborated with high-profile acts, producing Madonna’s Devil Pray and the Coldplay hits A Sky Full of Stars and Hymn for the Weekend.

Avicii’s cause of death ruled not suspicious in autopsies