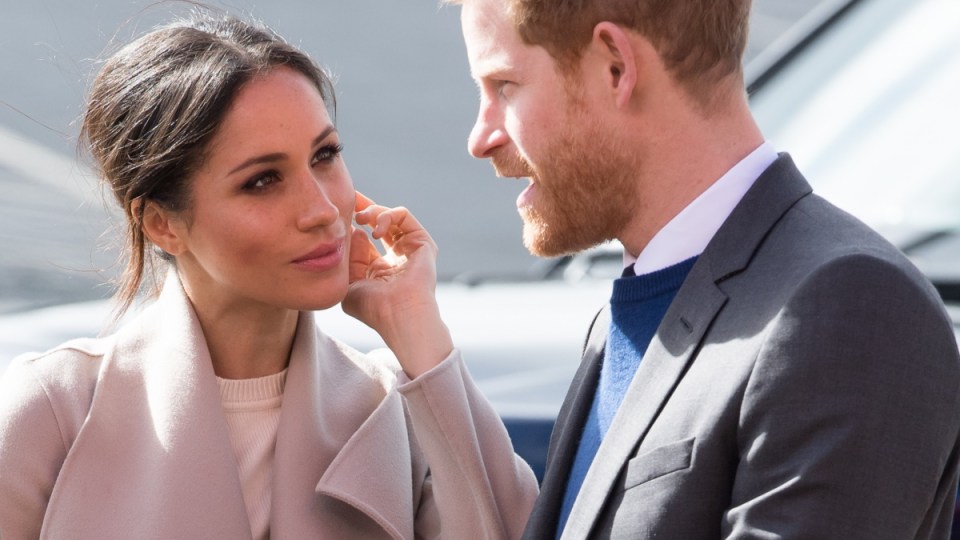 The couple have released a list of charities and urged we;;-wishers to donate. Photo: Getty

Prince Harry and his fiancée Meghan Markle have asked that anyone who wants to send them a present to mark their wedding next month make a donation to charity instead.

Harry and US actress Meghan, who will marry at Windsor Castle on May 19, have drawn large cheering crowds whenever they have appeared in public since their engagement was announced last November.

In a statement, Harry’s office said the couple were incredibly grateful for the goodwill they had been shown and “are keen that as many people as possible benefit from this generosity of spirit”.

“The couple have therefore asked that anyone who might wish to mark the occasion considers making a donation to charity, rather than sending a wedding gift,” the statement said.

Harry and Markle have selected seven charities, none of which they have direct links to, which they want people to support.

Prince Harry & Ms. Meghan Markle are incredibly grateful for the goodwill they have received since their engagement, & have asked that anyone who might wish to mark the occasion of their wedding considers giving to charity, instead of sending a gift. https://t.co/lzfrRmoeUv pic.twitter.com/nxrTZtIKBY

These include the Children’s HIV Association, the Myna Mahila Foundation which helps women in Mumbai’s slums, the Crisis homelessness charity, conservation group Surfers Against Sewage and Scotty’s Little Soldiers, which supports children who have lost a parent while serving in the British military.

“To have been personally chosen by Prince Harry and Meghan Markle is an incredible honour for Scotty’s Little Soldiers and we are extremely grateful for the opportunity,” the charity’s founder Nikki Scott said.

“Having met Prince Harry at Buckingham Palace last year, I know that the Armed Forces and looking after the children our heroes have left behind is close to his heart.”

Harry, a former army officer and veteran of two tours in Afghanistan, has been a prominent campaigner for military veterans.

Harry and Meghan ask for donations, not gifts, to mark Royal Wedding