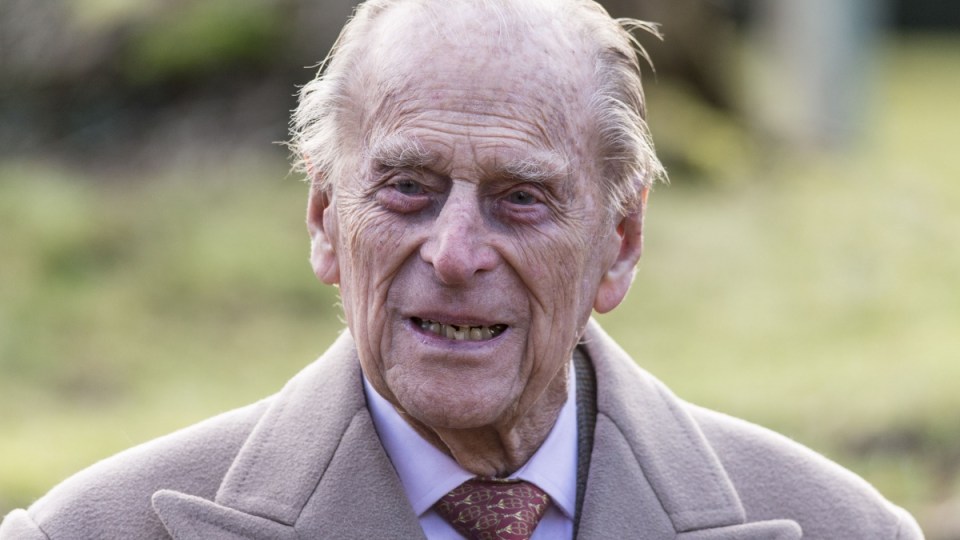 The 97-year-old Duke retired from public life in 2017. Photo: Getty

Britain’s Prince Philip, the 96-year-old husband of Queen Elizabeth II, has been admitted to hospital for hip surgery, Buckingham Palace has confirmed.

The Duke of Edinburgh is said to have complained of a problem with his hip which caused him to miss an Easter service on Sunday, attended by the Queen and other members of the royal family at St George’s Chapel in Windsor – the wedding venue for Prince Harry and Meghan Markle on May 19.

The hip trouble also kept him from attending Prince Andrew’s appointment as the new Colonel of the Grenadier Guards on March 22.

The planned surgery will take place on Wednesday.

“His Royal Highness The Duke of Edinburgh was admitted to King Edward VII Hospital in London this afternoon, for planned surgery on his hip which will take place tomorrow,” a spokeswoman said on Tuesday.

The Duke stepped down from his public duties last summer, but occasionly does still attend events with the Queen.

When it was announced last year that he would be retiring from official engagements, Buckingham Palace stressed that the decision was not health-related and he had the full support of the Queen.

He retired from 65 years of public service in August, more than five years after the Palace originally said he would gradually “wind down” his workload.

Prince Philip has suffered from heart disease and other ailments in recent years, but has generally remained in good health.

In June 2017, Prince Philip spent two nights in hospital as a “precautionary measure” for the treatment of an undisclosed infection.

He and the Queen celebrated their 70th wedding anniversary in November.

The Queen has praised her husband for his devotion and long years of service, calling him the rock she depends on.

Prince Philip is the longest-serving consort in British history.