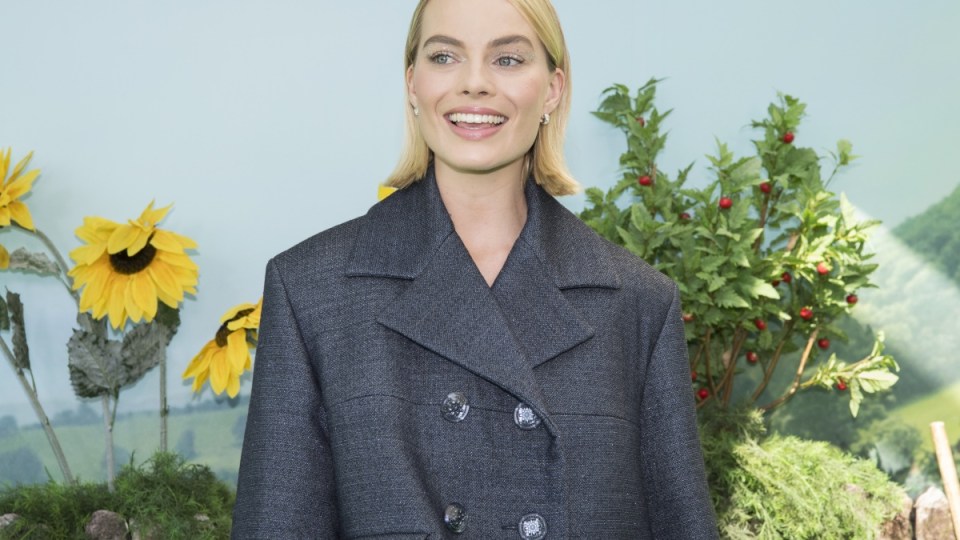 Margot Robbie is positioning herself as both movie star and movie boss - and Australians will reap the benefits. Photo: Getty

Margot Robbie’s production company has partnered with the ABC to produce a new local 10-part series, indicating the Gold Coast-born actress’s commitment to the industry where she cut her teeth.

The ABC announced on Friday it had signed a deal with LuckyChap Entertainment, the production company Robbie founded with her husband, Tom Ackerley, friends Josey McNamara and Sophia Kerr and producer Brett Hedblom.

Along with Australian company Hoodlum and ABC Studios International, Robbie and Heblom will be executive producers on the project, a series “retelling the work of Shakespeare from female perspectives”.

As-yet untitled, the project has a strong female focus, with ABC promising a “female creative team” of writers and directors who will work to “reflect different cultures and areas”.

In a statement, LuckyChap said: “We are thrilled about this Australian partnership as an opportunity to showcase unique, distinctly female voices in writing, and to demonstrate the high quality of the Australian film and television industry.

“The project will share diverse points of view, from writers representing the different cultures and areas within Australia, which many would not readily associate with works of Shakespeare.”

Los Angeles-based LuckyChap was only founded in 2014, but already has impressive credentials thanks to 2017’s I, Tonya, which saw Robbie score Oscar and Golden Globe nominations for her performance as US figure skater Tonya Harding.

The company appears to be pushing female-heavy content, having recently sold Shattered Glass to NBC – a feminist show about three women on Wall Street smashing their own glass ceilings.

LuckyChap is also producing a pilot for a Hulu series called Dollface, about a newly single woman reentering the world of female friendships, while Robbie will produce and star in Dangerous Odds, a movie about US sports betting boss Marisa Lankester.

“At our company, half are men and half are women and I’d say we are 100 per cent feminist,” Robbie said earlier this month in an interview with the ABC.

The ABC partnership is further evidence Robbie, 27, may be laying down roots in Australia for good, with recent speculation suggesting she is also eyeing off a property in Byron Bay, where she married Ackerley in 2016.

Realestate.com.au reported on Tuesday that Robbie had shown interest in a $3.9 million beach house on an eco estate between Byron Bay and Lennox Head.

Robbie has previously spoken about her desire to raise her children in Australia and is open about her struggle with homesickness while living and working in the United States.

During an interview on The Project in 2016, Robbie, who currently resides in an LA home she purchased with Ackerley, assured her mother she would one day return Down Under for good.

“I didn’t know you were going to live overseas all the time… Margot will have children one day and they’ll be who knows where,” her mother, Sarie Kessler, said.

“They’ll be here,” Robbie responded, “the kids will be in Australia.”