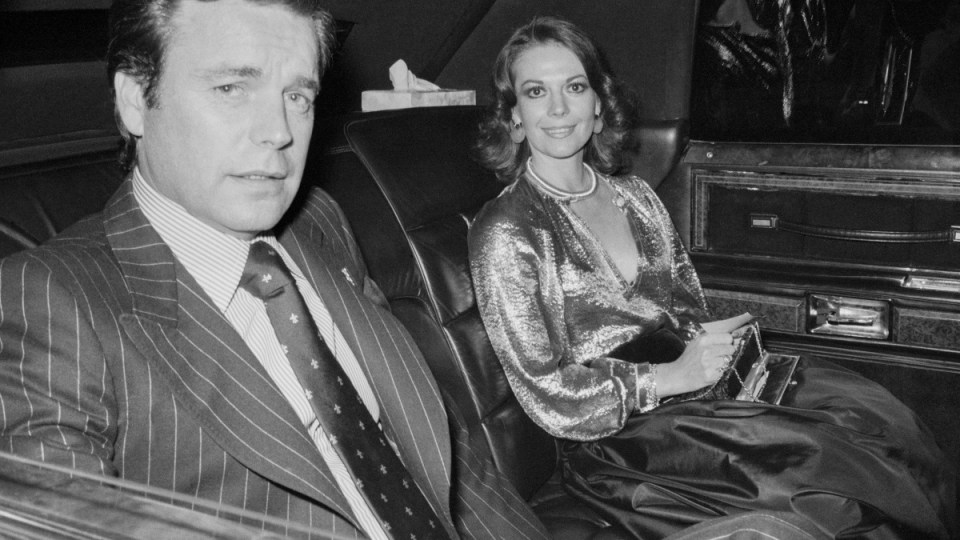 Hollywood legend Robert Wagner has been named as a “person of interest” by police in the unexplained drowning death of his wife Natalie Wood nearly four decades ago.

In an interview with CBS News’ 48 Hours, Los Angeles County Sheriff’s Department lieutenant John Corina said investigators would like to speak to Mr Wagner about Ms Wood’s mysterious death in 1981.

“As we’ve investigated the case over the last six years, I think he’s (Mr Wagner) more of a person of interest now,” he said.

“I mean, we know now that he was the last person to be with Natalie before she disappeared.”

Ms Wood, a Hollywood star known for her high-profile roles in West Side Story and Rebel Without A Cause, had been heavily drinking on a yacht with Wagner and actor Christopher Walken the night she died.

Mr Wagner reported her missing at approximately 1.30am that night before she was found floating face-down in the water some 200 metres from shore.

And despite bruising being found of Ms Wood’s face, the initial coroner’s report declared her death to be an accident. Investigators closed the case two weeks after her death.

However, in 2011 the investigation was reopened with a 2013 coroner’s report concluding her death should be left as “undetermined”.

Officer Corina said Mr Wagner’s recollection of events in the lead-up to Ms Wood’s death was “suspicious” and that he may not be telling the whole story.

“I haven’t seen him tell the details that match all the other witnesses in this case. I think he’s constantly changed his story a little bit. And his version of events just don’t add up,” he said.

“I think it’s suspicious enough to make us think that something happened.”

Mr Wagner, 87, wrote a memoir in 2008 titled Pieces of My Heart, detailing an argument he had with Mr Walken over his wife’s career.

He claimed in the book that he did not know what happened on the night of Ms Wood’s death.