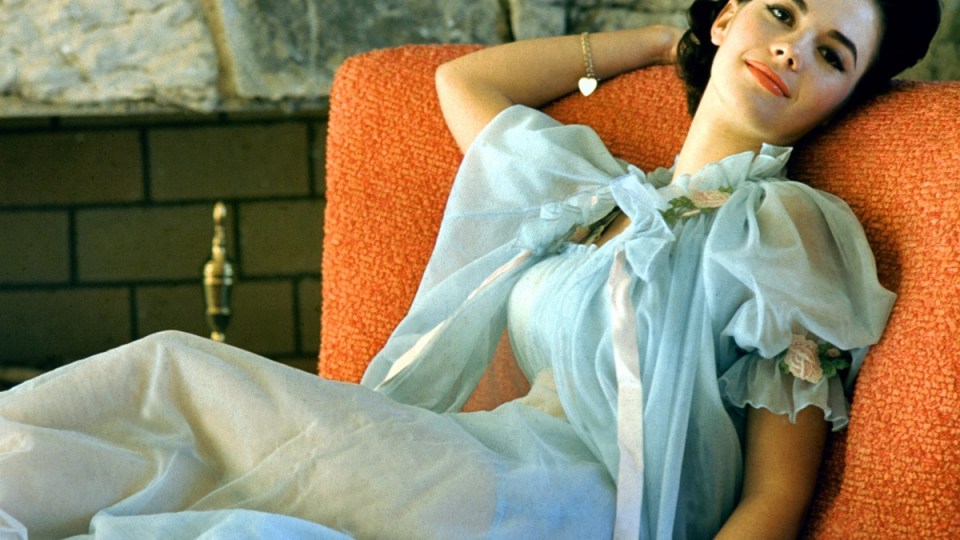 Natalie Wood had "unexplained fresh bruising" on her arm, wrist and knee when her body was found. Photo: Getty

In the 36 years since actress Natalie Wood drowned in the waters of Southern California’s Catalina Island, the circumstances of her last night alive have become surrounded with as much mystery as any Hollywood screen whodunit.

On February 1, her husband Robert Wagner – named as the last person to see Wood alive – was described as “more of a person of interest now” according to an investigator quoted by CBS News.

Wood, 43, died while on a sailing weekend with Wagner, now 87, on their motor yacht Splendour on November 29, 1981. Also aboard: Christopher Walken, who played Wood’s husband in Brainstorm, and the boat’s captain Dennis Davern.

At the time, the West Side Story star’s death was classified as an accidental drowning.

After new details emerged, the cold case was reopened in 2011. No charges were filed but in 2013 the coroner’s office amended Wood’s cause of death to “drowning and other undetermined factors”.

Now the latest developments have seen renewed speculation: was it an accident or murder?

On November 28, hours before Wood died, the three actors dined together at Doug’s Harbour Reef Restaurant, then returned to the 18-metre yacht.

After a drinking session, Wagner and Walken argued, reportedly over Wood’s career.

The Los Angeles Times reported that, according to the autopsy report, Wood went missing about midnight.

When her body was found floating 200m from the yacht, she was wearing a long flannel nightdress, socks, and a red down jacket.

The autopsy report put her time of death at around midnight. Wagner reported her missing at 1.30am via a radio call.

On December 1, 1981, coroner Thomas T Noguchi stated that Wood’s death was an accident, saying she slipped and drowned while attempting to gain access to an inflatable boat in order to leave the yacht during the argument between Walken and Wagner.

Other details to emerge at the inquest included that Wood had earlier claimed she was afraid of water, and that Wagner had said she was not a strong swimmer.

It was re­por­ted Wood had two common medications and caffeine in her system at the time of death. Her blood alcohol level was .14.

According to the Los Angeles Times, the coroner’s report said the star had “unexplained fresh bruising” on her arm, wrist and knee, a scratch on her neck and scrape on her forehead.

The star had “unexplained fresh bruising” on her arm, wrist and knee.

The original investigators believed they were sustained after she fell off the yacht and struggled to pull herself from the water into a rubber dinghy.

The dinghy had scratch marks on its side, but as per the coroner’s report, investigators did not take fingernail clippings from Wood’s body to determine if she had made the marks.

Wagner, who to date has made no comment on the new revelations, gave three interviews to police during the original investigation.

He wrote in his 2008 memoir, Pieces of My Heart, that while it’s “all conjecture” as to what caused Wood to fall off the boat, “There are only two possibilities. Either she was trying to get away from the argument, or she was trying to tie the dinghy.”

The Hart to Hart star wrote he “wasn’t there” and “didn’t see” his wife just before she slipped into the water.

“The door was closed; I thought she was [below deck]. I didn’t hear anything. But ultimately, a man is responsible for his loved one, and she was my loved one.”

The death shocked Hollywood and fans of Wood, a former child star who appeared in Miracle on 34th Street at the age of 8. As a teen she earned an Oscar nomination in 1955’s Rebel Without a Cause with James Dean.

Her personal life was also busy. At 19, she wed Wagner but divorced him five years later, in 1962. She wed British producer Richard Gregson and gave birth to their daughter Natasha in 1970, then remarried Wagner in 1972. The pair welcomed daughter Courtney in 1974.

After taking a break from acting in the 1970s, she returned to TV in the 1979 remake of From Here To Eternity.

Wagner’s lawyer Blair Berk said in 2013 the actor had nothing to do with the death.