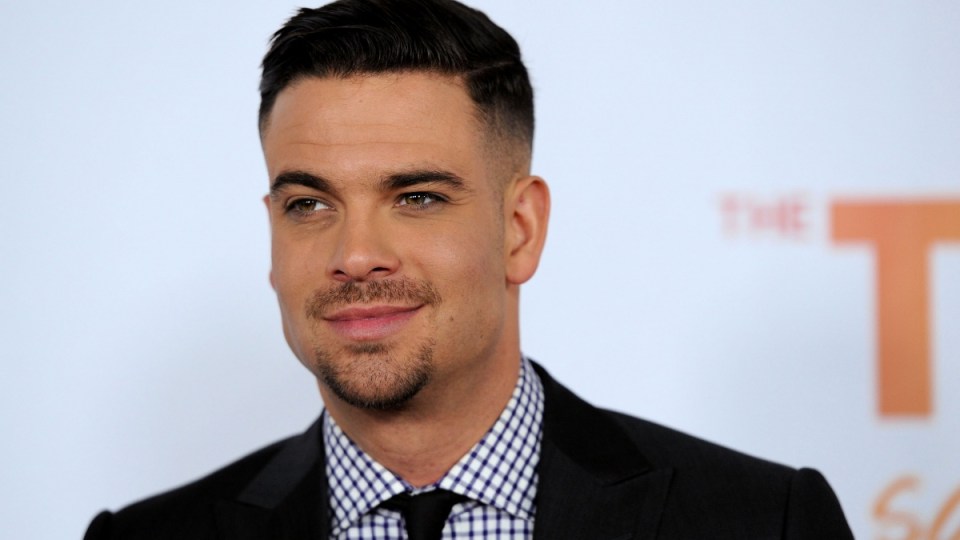 Glee actor Mark Salling, who was was facing four to seven years in US prison for child pornography offences, has been found dead. Photo: Getty

Glee actor Mark Salling, who was scheduled to be sentenced in a US federal court on child pornography charges, has been found dead, according to his attorney.

The 35-year-old actor is believed to have taken his own life.

The Los Angeles County Department of Medical Examiner, however, would not confirm the death on Tuesday local time until next of kin were informed.

Mr Salling’s lawyer, Michael J Proctor, later confirmed his client’s death in a statement: “I can confirm that Mark Salling passed away early this morning. Mark was a gentle and loving person, a person of great creativity, who was doing his best to atone for some serious mistakes and errors of judgement.

“He is survived by his mother and father, and his brother. The Salling family appreciates the support they have been receiving and asks for their privacy to be respected.”

The American actor recently pleaded guilty to charges of possession of child pornography and was facing four to seven years in prison, with 20 years supervised release.

His sentencing was scheduled for March 7.

Salling had reached a plea agreement filed with the US District Court for the Central District of California, where he pleaded guilty to “one felony count of possession of child pornography involving a prepubescent minor”.

Salling was known for starring on Fox’s hit show Glee from 2009 to 2015 as Noah “Puck” Puckerman. His other credits include the 2014 TV movie Rocky Road and a guest role on Walker, Texas Ranger in 1999.