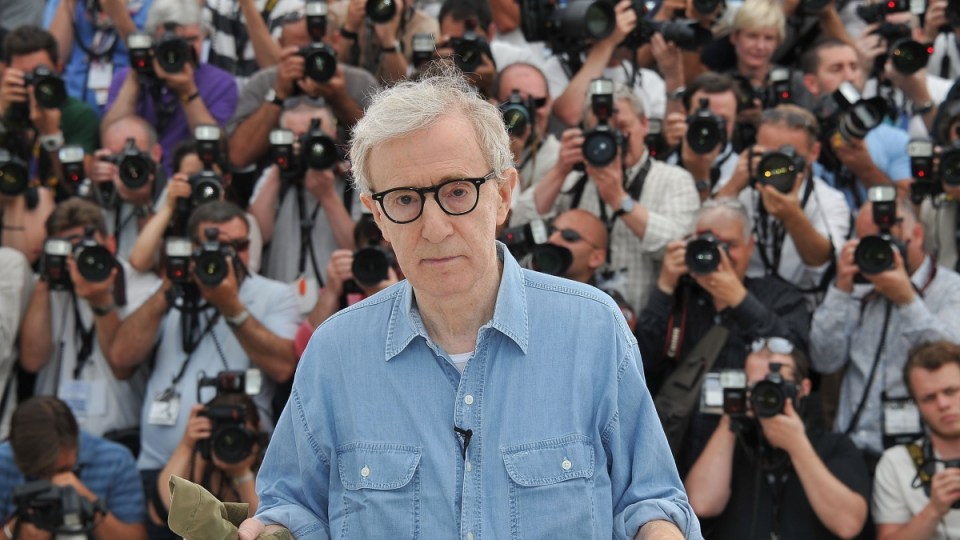 When a nasty scandal catapulted Woody Allen and Mia Farrow into the headlines in late 1992, they were no strangers to the spotlight. He because of his stand-up comedy, his films and his string of broken relationships; she for her work as an actress, her relationships with high-profile men much older than she was (Frank Sinatra, Andre Previn, Allen) and the numerous children she had adopted.

But it was never like this before. Very public accusations bounced back and forth; the police were called in. It was red-hot news.

Today it’s an old story, although the ramifications are still felt, especially since the still-emerging women’s rights movement that began only a few months ago. But, in 2018, what do we actually know about what took place between these two high-profile figures more than 25 years ago?

And how many of those who have been operating on the assumption that Allen is the offender, or very publicly wishing they’d never worked with him, have actually taken the time to examine the record?

To someone who does remember – and who, I should add, still remains uncomfortable (but not judgemental) about Allen’s relationship with Soon-Yi Previn – it’s alarming that an entire generation now routinely regard him as a pervert who molested his then seven-year-old daughter.

An unproven accusation has now become a given truth and has produced a lynch-mob mindset.

Here are the facts. In early 1992, Farrow discovered that Allen, who’d been her partner since 1979, was having an affair with her adopted daughter, the 22-year-old Soon-Yi. Almost simultaneously, she ended their relationship.

In August of the same year, she accused Allen of sexually abusing their adopted daughter, Dylan. In March 1993, it was determined that no charges should be laid. Conflicting reasons have been put forward for this: among them, Farrow’s wish to protect Dylan from further trauma, a lack of evidence beyond the he-said/she-said claims, and the prosecution’s concern about the reliability of witnesses.

On February 1, 2014, The New York Times published an “open letter” from Dylan about Allen’s abuse of her and its traumatising impact on her life. On October 17, 2014, on ABC News (in the US), Dylan’s brother-by-adoption, Moses Farrow, now a family therapist, belatedly came to their father’s defence, accusing their mother of physically abusing him and others in the family and of coaching Dylan to accuse their father.

Moses was more sympathetic to his sister, saying, “I don’t know if (she) really believes she was molested or is trying to please her mother.” This largely coincides with Allen’s original response to the allegations against him.

Six weeks ago, Dylan wrote an op-ed piece for The Los Angeles Times reiterating her claims about her father. Which he again denied.

It’s a messy situation, one that has consumed all involved. And it seems highly unlikely that anyone will ever be able to extract any truths from it.

However, over the years, Allen and, to a lesser extent, Farrow have become increasingly stereotyped according to the disposition of whoever’s opinion piece is the order of the day. He, as an older man with a perverse interest in younger women; she, as a spurned woman seeking vengeance on an unfaithful lover.

As you read this, whose side are you on, his or hers? Do you believe Farrow or Allen? Do you believe Dylan or Moses? If you have an answer to those questions, wherever your sympathies lie, you’re wrong. You’re wrong because you can’t know what happened. If the truth could be known, either Allen would be in jail for breaking the law, or Farrow would have been disgraced. Neither of those outcomes has occurred.

Instead, Allen has productively continued his career making films (and, more recently a TV series) about troubled men and troubled women, even if every new one arrives in the shadow of recycled assumptions about his past.

Most reviews of his recent Wonder Wheel, one of the best films of 2017, largely ignored the actual film in order to revisit the accusations against him. And Farrow has championed human rights in Africa under the banner of UNICEF, is a political activist and board member of the Darfur Women’s Action Group, and still does occasional film work.

What is one to say, then, to the columnist who blithely links Allen with Bill Cosby, against whom charges have been laid? Or to the Asturias Feminist Organisation in Spain who’ve accused Allen of being “an abuser and a pervert” and proposed that the bronze statue designed by Spanish sculptor Vicente Menendez Santarua and prominently displayed in the town of Oviedo (where Vicky Christina Barcelona was filmed) should be removed?

Or to US-based blogger Melissa Silverstein, who is cited in The Guardian as asserting that “there’s nothing prestigious now about working with Woody Allen… I think time is up for him (and) it should have been up a long time ago”?

All of these putdowns perfectly illustrate the lynch-mob mindset currently preparing a noose for Allen. Perhaps they also provide an explanation for why Kate Winslet was this week denied an Oscar nomination for her superb performance in Wonder Wheel.

And, after all that, what if Allen is innocent, as both he and his son claim?

In the case of Woody Allen, here’s what we know to be true