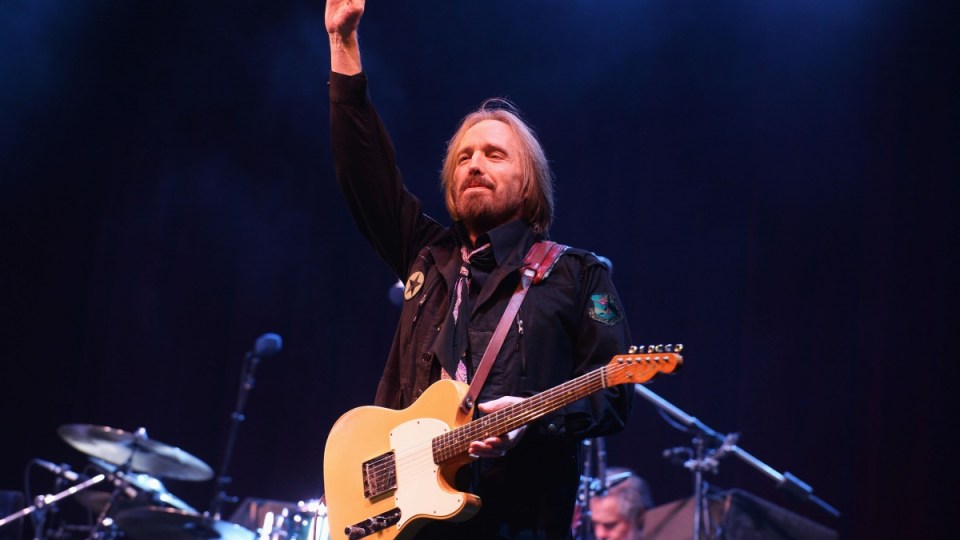 Tom Petty was taking a number of medications, including Fentanyl and Xanax. Photo: Getty

Tom Petty’s cause of death was an accidental overdose, his family has said in a Facebook post.

Written by his widow Dana and eldest daughter Adria, the post said his family were informed by the medical examiner at the Coroner’s office of the exact cause of death.

“Our family sat together this morning with the Medical Examiner – Coroner’s office and we were informed of their final analysis that Tom Petty passed away due to an accidental drug overdose as a result of taking a variety of medications”.

Petty died after suffering a cardiac arrest on October 2.

According to a statement from the Los Angeles County Department of Medical Examiner, obtained by Variety, the musician was taking several medications including Fentanyl, oxycodone, Xanax, Restoril and Celexa.

The coroner’s report lists Petty’s official cause of death as “multisystem organ failure due to resuscitated cardiopulmonary arrest due to mixed drug toxicity”.

Petty was found unresponsive at his Malibu home and was taken to hospital where he was placed on life support. However, he could not be revived and died hours later.

In their statement, Petty’s family named a litany of health problems the musician faced “including emphysema, knee problems and most significantly a fractured hip”. The hip injury worsened, the family explained, while Petty was on his most recent tour.

“On the day he died he was informed his hip had graduated to a full on break and it is our feeling that the pain was simply unbearable and was the cause for his over use of medication,” the statement read.

“On a positive note we now know for certain he went painlessly and beautifully exhausted after doing what he loved the most, for one last time, performing live with his unmatchable rock band for his loyal fans on the biggest tour of his 40-plus year career.

“He was extremely proud of that achievement in the days before he passed,” it concluded.