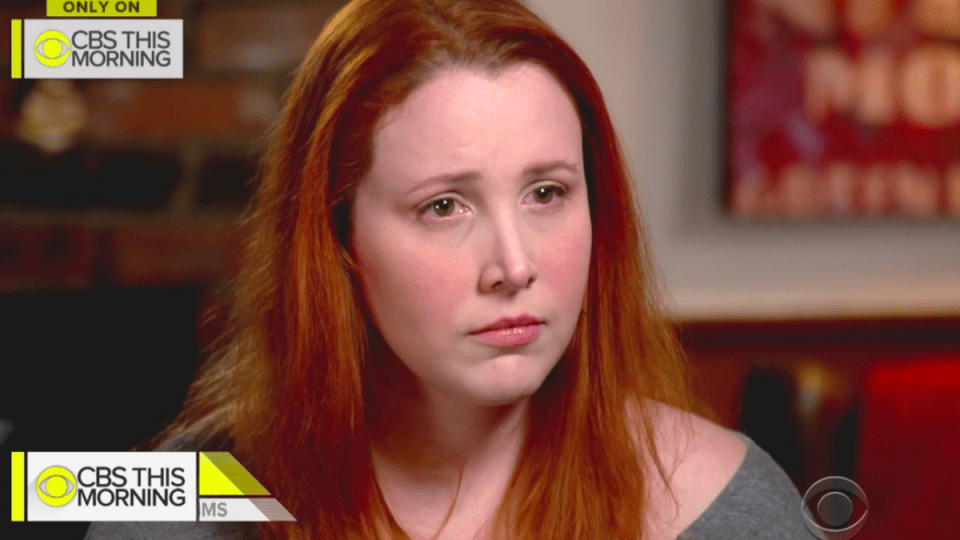 Woody Allen’s adopted daughter Dylan Farrow says she feels “outrage” after “years of being ignored, disbelieved and tossed aside” in her sexual assault claims against the director.

In what is her first TV interview, Farrow, 32, maintained she was telling the truth when she said Allen sexually assaulted her when she was a child.

Farrow has repeatedly accused Allen of molesting her in an attic when she was seven in 1992 – a claim the director has denied.

Farrow told CBS This Morning she felt “hurt” and “angry” after being asked if she was simply trying to “bring Woody Allen down” on the back of the #MeToo campaign.

“Why shouldn’t I want to bring him down?” she responded.

Only on @CBSThisMorning, Dylan Farrow addresses alleged sexual abuse by her adoptive father, Woody Allen. For 25 years, Farrow has insisted Allen sexually assaulted her when she was a child. In her conversation with @GayleKing, Farrow explains why now is the time to speak out: pic.twitter.com/Sfsz4YK0hu

Asked why she hopes people will believe her now, she replied, “I suppose that’s on them.”

She added: “All I can do is speak my truth and hope – hope that somebody will believe me rather than just hearing.”

The full interview with Farrow will air on Thursday (US time).

Writing for The Los Angeles Times last month, Farrow questioned why the #MeToo movement had not ensnared Allen.

“Why is it that Harvey Weinstein and other accused celebrities have been cast out by Hollywood, while Allen recently secured a multimillion-dollar distribution deal with Amazon, greenlit by former Amazon Studios executive Roy Price before he was suspended over sexual misconduct allegations?” she wrote.

Allen was investigated of the claim that he assaulted Farrow at the family’s Connecticut home in 1992, but he was never charged.

In 2014, Farrow renewed claims against Allen in an open letter in The New York Times.

Allen, 82, called the claims “untrue and disgraceful” and said they had been fabricated by his former partner Mia Farrow.