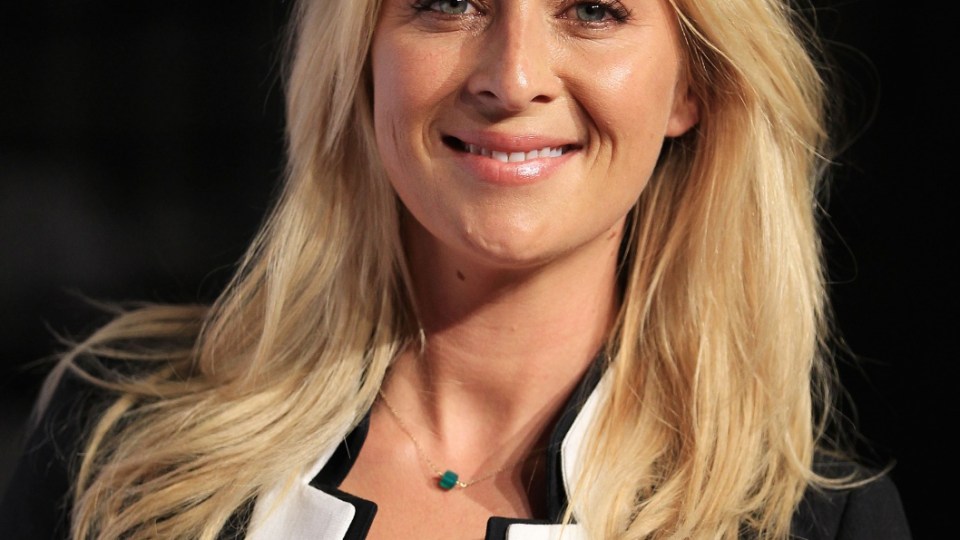 Asher Keddie is ready to take her television career into her own hands. Photo: Getty

Asher Keddie exudes confidence when we meet in a sky-high lounge in Melbourne’s Sofitel on Collins Street, but she assures me it’s only in the last 10 years or so that she finally learned to relax, career-wise.

“I think it’s a combination of getting older and experience,” she says. “I’ve been working for so long there’s really nothing to be uptight about. I mean, I’m having a good ride. I’m a working actor. I must be doing something right.”

The last line is certainly true – the Gold Logie-winning Offspring star has been working more or less solidly since landing a role in TV series Five Mile Creek when she was around nine.

“I learned relaxation was the biggest gift I could embrace back when I was in Offspring,” she adds, admitting there’s no secret to her chill-like meditation or yoga on set.

“It’s just confidence. Owning it. Knowing you’re on the job because people know you can do it, so just enjoy it.”

She’s about to light up Australian cinema screens in the outrageously funny Swinging Safari, the latest film from The Adventures of Priscilla, Queen of the Desert director Stephan Elliott, alongside co-stars Kylie Minogue, Guy Pearce and Radha Mitchell.

Playing frustrated 70s housewife Gale Marsh, the film’s potty-mouthed humour is loosely based on the director’s own wayward childhood. It also exhibits a far looser approach to raising kids than the helicopter parenting model.

“I remember that wonderful freedom of riding your bikes until eight o’clock at night,” Keddie says. “We don’t allow our children to do that anymore, which was one of the reasons I was interested in the script, because we live in this world where we are so controlled now.”

Indeed, despite Swinging Safari’s scenes of kids sunburning themselves horrifically and even setting themselves on fire, Keddie has found herself re-assessing her own approach to parenting Valentino, 3, and step-son Luca, 6, with artist husband Vincent Fantauzzo.

“I’m trying not to hold on quite as tight, and yet I am one of the parents that, if I see the back gate open, I’m like ‘Oh my god, the three-year-old’s on the footpath’. I mean, it’s a nature strip, he’s going to be okay probably.”

Also commenting on the #MeToo and #TimesUp movements, Keddie’s ready to take control of her career. She has embraced creating and producing her own shows, with two top-secret projects on the go, and also hopes to work and live overseas at some stage.

“I had no idea how much work was involved but I am enjoying it,” Keddie says. “I want the challenge. It’s easy to accept, as an actor, that you sit and wait for every opportunity to come, but actually I just don’t feel like doing that anymore. I want to be more active about it, and I think that’s been coming for quite a long time.”

Keddie recently accompanied Fantauzzo to the Art Gallery of Western Australia’s Heath Ledger: A Life in Pictures exhibition, where she saw her husband’s Archibald-winning portrait of the fallen film star in person for the first time. It was a goosebump-inducing experience, Keddie says.

“I was so moved by the entire exhibition, and of course because of Vincent’s connection to Heath and the camaraderie they shared and encouragement of each other’s artistic paths, because I know those stories. I know that the bond between them is why that painting is so moving to people, because he captured Heath in his most vulnerable state.”

After all these years so great to see this incredible painting in the flesh! @artgallerywa @vincent_fantauzzo ❤️#heathledgeralifeinpictures

‘I want to be more active’: Asher Keddie embraces life after Offspring