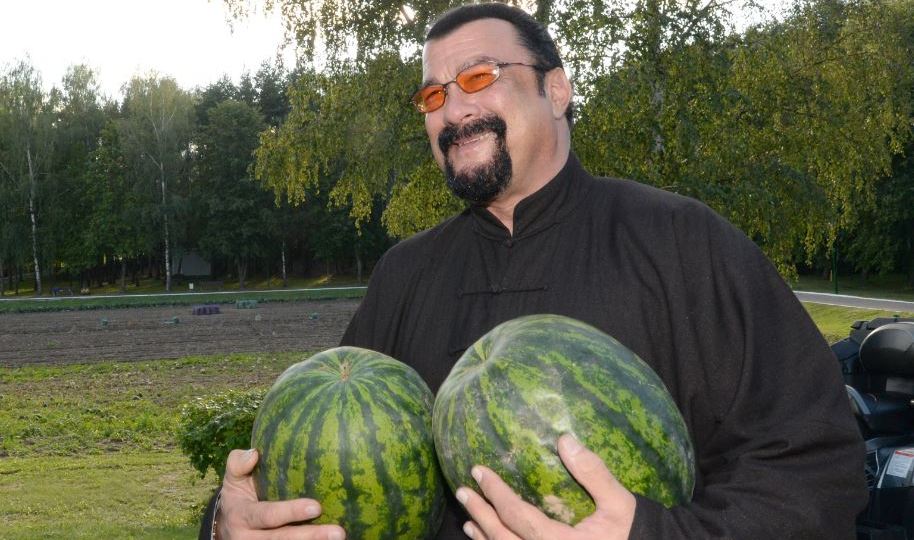 The Los Angeles Police Department has opened a sexual assault investigation against actor Steven Seagal over an alleged incident in 2005.

The news comes as two women told The Wrap that they had recently filed reports with the LAPD accusing Seagal of two other instances of sexual misconduct.

Regina Simons told the publication that Seagal raped her at his home in 1993, shortly after she turned 18. She said she first met him a few weeks earlier at an open casting call for On Deadly Ground.

“I was crying when he was on top of me,” she told The Wrap.

“Even now, my 43-year-old mind knows how to process this and understand what a loving relationship is and what consensual sex is. And there was none of that.”

Faviola Dadis, a former model, also told The Wrap that Seagal groped her during an audition at a hotel room in 2002.

Among the accusers are four former assistants. Seagal has denied some of those claims.

For felony sexual assaults committed prior to 2017, the statute of limitations is 10 years.

California amended the law in 2016 to eliminate the statute of limitations for rape and other forcible sex crimes for crimes committed in 2017 and beyond.