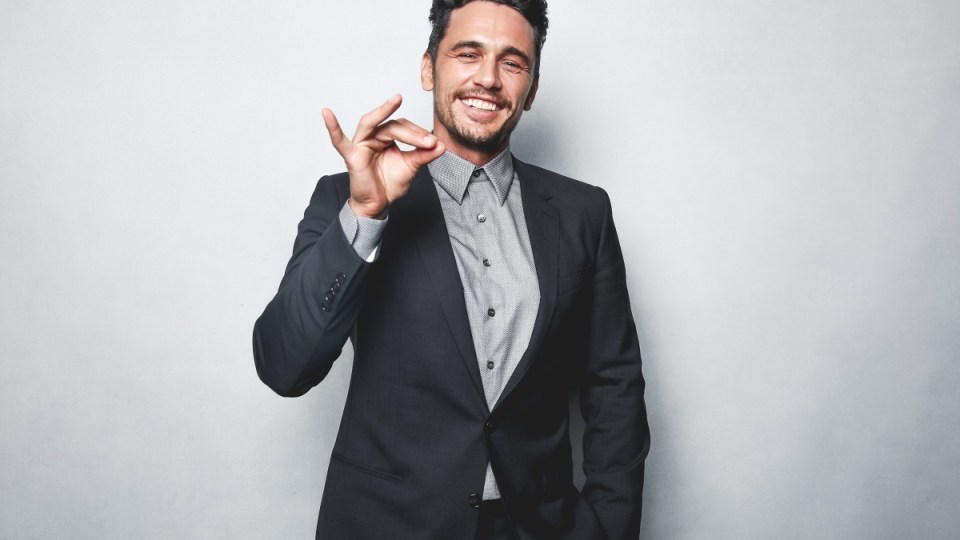 James Franco has been accused of inappropriate behaviour by multiple women. Photo: Getty

The allegations, published in the Los Angeles Times on Thursday, accused Franco of engaging in sexually exploitative behaviour by the women – four of whom he taught at his New York acting school, Studio 4.

Sarah Tither-Kaplan, a former student, said Franco’s behaviour became predatory on the set of the 2015 film The Long Home when he removed protective plastic guards covering their bodies while simulating an oral sex scene.

“I got it in my head pretty quickly that, OK, you don’t say ‘no’ to this guy,” she said according to the Times.

Another student, Hilary Dusome claimed Franco would act inappropriately on film sets, creating a hostile environment. She alleged Franco asked her to take her shirt off while filming a commercial.

“I felt like I was selected for something based on my hard work and my merit, and when I realized it was because I have nice [breasts], it was pretty clear that was not the case,” Dusome said.

“I don’t think he started teaching with bad intentions, but he went down a bad path and damaged a lot of people in the process.”

Two other students said Franco would often become angry on set when they would refuse to film topless.

The actor has been answering allegations since his Golden Globes appearance on Sunday sparked criticism on Twitter, where he was seen wearing a Time’s Up pin in support combatting sexual harassment.

Cute #TIMESUP pin James Franco. Remember the time you pushed my head down in a car towards your exposed penis & that other time you told my friend to come to your hotel when she was 17? After you had already been caught doing that to a different 17 year old?

Franco has appeared on multiple late night shows this week and repeatedly denied the accusations.

“I did read them, I haven’t responded,” Franco said on Late Night with Seth Meyers on Wednesday.

Stephen Colbert also asked Franco about the allegations during his appearance on Tuesday night’s episode of the Late Show.

“In my life, I pride myself on taking responsibility for things that I’ve done,” he said. “The things I heard that were on Twitter are not accurate, but I completely support people coming out and being able to have a voice, because they didn’t have a voice for so long. So, I don’t want to shut them down in any way. It’s, I think, a good thing, and I support it.”

Franco’s attorney, Michael Plonsker, also disputed all of the women’s claims in statements to the Times.