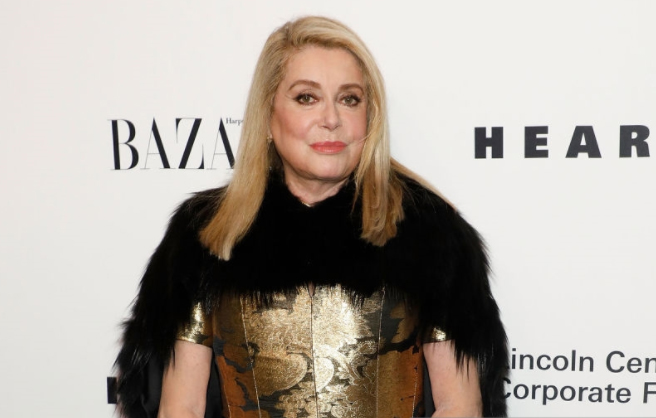 The French actress says the #MeToo campaign is fuelled by a "hatred of men". Photo: Getty

Actress Catherine Deneuve and 99 other French women have denounced a backlash against men following the Harvey Weinstein scandal, saying the #MeToo campaign against sexual harassment amounted to “puritanism” and was fuelled by a “hatred of men”.

In the aftermath of accusations against the US movie producer, millions of women took to social media to share their stories of being sexually harassed or assaulted, using the #MeToo hashtag worldwide or #SquealOnYourPig.

“This urge to send men to the slaughterhouse, instead of helping women be more autonomous, helps the enemies of sexual freedom,” the 100 women, including 74-year-old Deneuve, said in a column published by Le Monde daily.

The man’s right to “pester” a woman was an essential part of sexual freedom, they said, describing the campaign as “puritanism”.

Marlene Schiappa, the French minister tasked with cracking down on violence against women, said in a comment to Reuters that the Weinstein scandal forced a rethink of attitudes towards sexual harassment in France, a country that cherishes its self-image as the land of seduction and romance.

Schiappa kicked off nationwide consultations on a law that is due to include steps to fight sexual harassment on the streets as well as extend the statute of limitation for rape of minors.

In October, protesters in Paris disrupted the opening of a retrospective of Roman Polanski’s work following new rape allegations against the French-Polish film director.

But for Deneuve and the other signatories of the letter, including writers and journalists, this went too far.

“This vigilante (online) justice has punished men in their jobs, forced some to resign, when all they did was touch a knee, try to steal a kiss, talk about ‘intimate’ matters in a work dinner,” they wrote.

“We defend a right to pester, which is vital to sexual freedom,” they said.