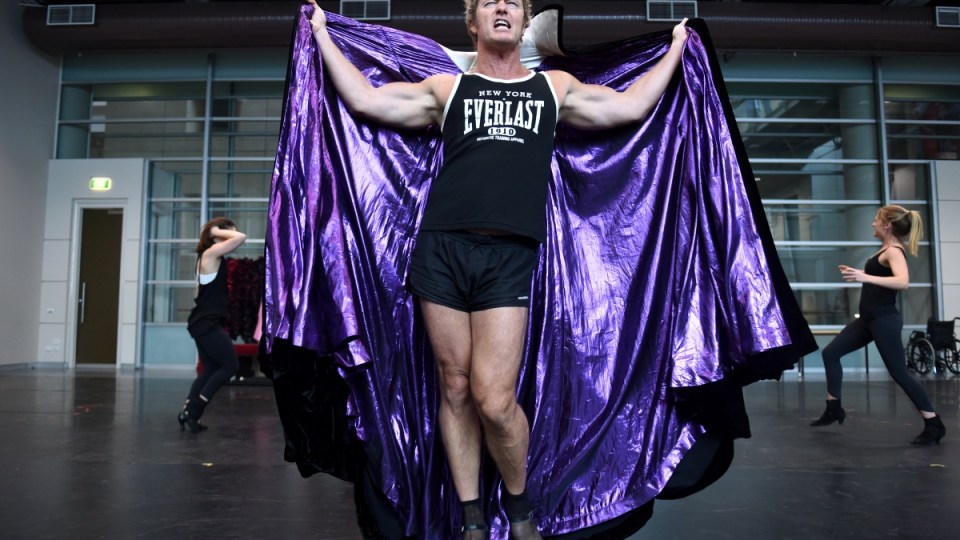 Producers of Rocky Horror Show have confirmed Craig McLachlan has been axed from his star role, sparking a frantic scramble to find a ‘big name’ replacement and rush of ticket holders seeking refunds.

A new star “announcement” will be made for upcoming shows in Brisbane, Perth and Melbourne.

McLachlan, 52, has denied reports of sexual misconduct as “baseless” as the fallout also extends to his television career, with producers December Media putting hit series The Doctor Blake Mysteries series “on hold”.

The ABC had axed the show, saying it had come to a natural end, but Seven threw Doctor Blake a lifeline and said the new season was in pre-production “funded by Seven and other parties”.

Now, Seven said it has asked for an “urgent update” from December Media.

Following the allegations, the ABC has also withdrawn episodes of the program, including the fifth series and the telemovie-length final episode, from its streaming website iView.

“A repeat broadcast of the Doctor Blake telemovie scheduled for 25 January has also been withdrawn,” the ABC said in a statement.

An ABC spokesperson told The New Daily the Doctor Blake Mysteries series DVDs had not been removed from the ABC online shop.

“I want my money back, I don’t want to go if he’s not there. That’s why I bought the tickets in the first place. I’ve seen him three times and he is Rocky Horror,” one patron posted on Facebook.

“If you keep leaving Craig out (is he guilty already without a trial?) for when Melbourne shows are due, please refund my money,” another wrote.

In a statement, BASS ticketing agency said it would not be refunding any Adelaide customers.

“We have received a small number of complaints from patrons who have been informed of the refund policy,” the statement said.

“After consultation with the Rocky Horror Show producers, BASS will not provide refunds because of the use of an understudy or patron change of mind. This practice is standard across the ticketing industry and is consistent with the Ticketing Code of Practice published by Live Performance Australia.”

Three cast members from a 2014 performance of the hit musical told a Fairfax Media/ABC investigation that McLachlan inappropriately touched them or exposed himself.

In a statement, Rocky Horror production company Gordon Frost Organisation said they had spoken to McLachlan and had agreed that it was “not appropriate” for him to continue in the current production.

“We will be conducting a full internal investigation and will co-operate fully with authorities,” GFO said.

Entertainment reporter Peter Ford claimed on Twitter McLachlan had been paid $23,000 a week for his role in the GFO production.

The New Daily has sought to confirm the figure. A GFO spokesperson said it would not be able to discuss “in confidence” issues like salary.

Mr Ford said the production company was conducting an “active search” to get a “name”, but didn’t know if the replacement would be former Rocky Horror Show stars Marcus Graham and Jason Donavan or an outsider.