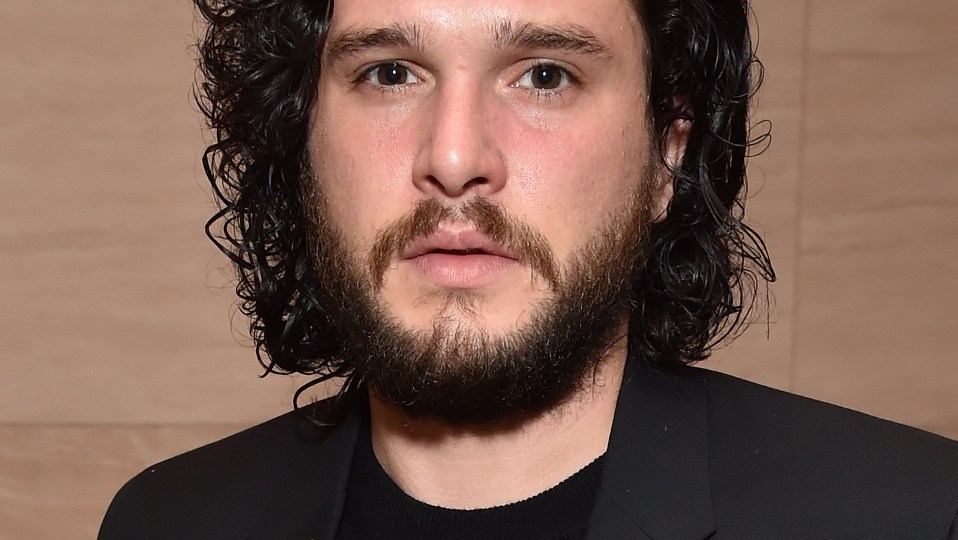 The Game of Thrones star was yelling incoherently. Photo: Getty

Game of Thrones star Kit Harington has reportedly been removed from a New York sports bar for being a bit too raucous.

A witness told TMZ that Harington complied with an earlier request to leave the premises, but returned later, only to be dragged back outside by bouncers.

According to TMZ, the actor was “banging on the pool table, grabbing at pool cues and getting in people’s faces”.

In the video footage, Harington can be seen to lean over a pool table and yell incoherently across the crowded bar.

According to its website, Barfly is a sports bar that specialises in cheap jugs of beer and affordable meals such as burgers, nachos and chicken wings.

Fans can only assume Harington’s fiancée, Game of Thrones co-star Rose Leslie, had a few choice words for him when he returned home, probably something along the lines of: “You know nothing, Jon Snow.”

At least Harington will have plenty of time to nurse his sore head. Game of Thrones won’t return for its eighth and final season until 2019 – the first time the series has ever gone a calendar year without airing a season since it debuted in 2011.

Though it’s not like he is out of work. Harington is currently starring as Robert Catesby in Gunpowder, a HBO miniseries about the Guy Fawkes plot to blow up the British Parliament.

Kit Harington booted from New York bar for being too drunk