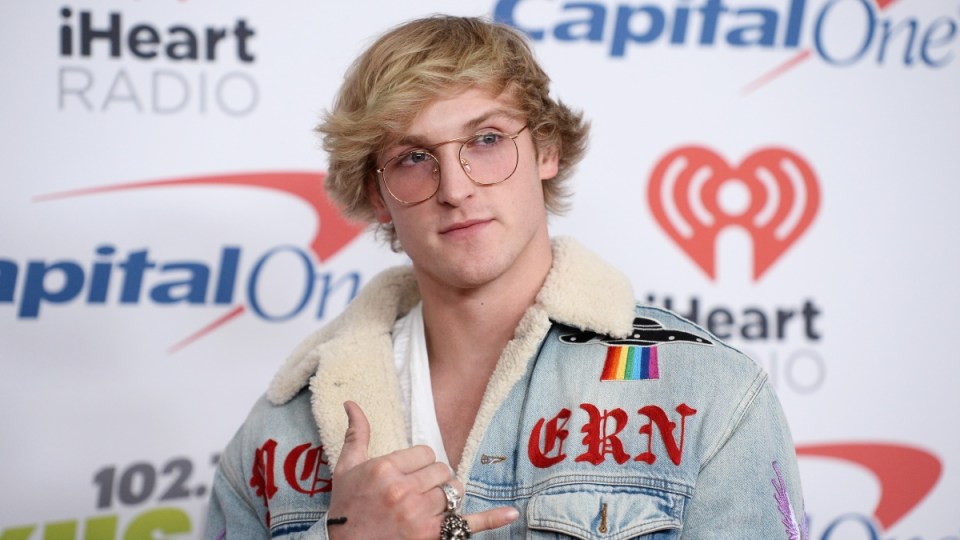 Logan Paul has announced he will step away from YouTube "for now" after he posted a controversial video. Photo: Getty

Controversial YouTube star Logan Paul has announced he will be taking a break from the platform to reflect on his decision to post a video that appeared to show the body of a suicide victim.

Paul faced universal condemnation from fans, celebrities and fellow YouTubers after he uploaded a clip on Wednesday entitled We found a dead body in the Japanese Suicide Forest.

The video purported to show Paul and his friends discovering a dead body in Japan’s Aokigahara Forest, an area known to be a frequent site of suicides.

“Taking time to reflect. No vlog for now. See you soon,” Paul tweeted on Thursday.

taking time to reflect
no vlog for now
see you soon

It comes after a Change.org petition, signed by more than 130,000 people, called for his YouTube account to be deleted.

The petition claimed Paul had gotten away “with a lot of stuff” on his channel, but the latest action “took it way to far”.

“It’s disgusting and shouldn’t be tolerated,” the petition read. “But with the power of the internet I think we can get rid of this scumbag once and for all, with your help of signing this petition it could lead to deleting his entire channel!”

The YouTube millionaire issued a written, and video, apology after the initial wave of global criticism.

In his written apology, Paul, who has more than 15 million subscribers and a target audience of predominantly young children, said his intention was to “raise awareness for suicide and suicide prevention”.

“I’m surrounded by good people and believe I make good decisions, but I’m still a human being. I can be wrong.”

Paul also posted a video on Wednesday morning apologising to “the victim and his family”.

The apologies however fell on deaf ears, with a host of celebrities, fellow YouTube stars and online commenters describing the video as “sickening”.

Paul, 22, was named as one of Forbes magazine’s top influences of 2017 for his “signature goofy, pratfall comedy”.

‘See you soon’: Logan Paul steps away from YouTube