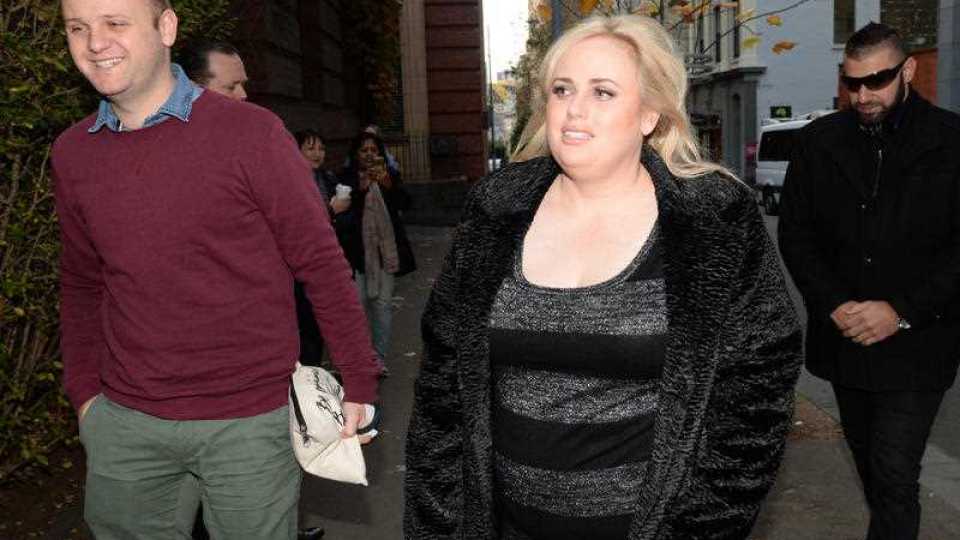 Rebel with a cause: playing herself, Rebel Wilson won big in a defamation case. Photo: AAP

The first surprise was that in 2017 Rebel Wilson went where few stars have dared or bothered, suing Bauer Media for defamation. Celebrities have rumbled over the decades about gossip magazines twisting the truth, but Wilson, 37, was prepared to actually fight her corner.

The second surprise was the actress and comedian left Hollywood and flew home to Australia to front the Melbourne Supreme Court trial in May.

Even for the most hanging of judges, Wilson’s performance in and outside court was pitch perfect. Not for her the pushing aside of media microphones; in a succession of demure but fashionable looks, she chatted breezily to journalists as if she was their fun-loving bestie, saying: “It’s so good to be here. It’s just important the truth is out there.”

At issue was Wilson’s claims that Bauer titles including Woman’s Day published articles in 2015 which suggested she was a “serial liar” who invented fantastic stories about her age and upbringing in order to make it in Hollywood, according to court documents: “These articles were a malicious, deliberate take-down of me.”

What followed in court was anything but a dry procedural trial. Wilson, at times teary, at others chirpy, at all times authentic, described herself “endearingly” as a “bogan”, cracked jokes talking about her childhood growing up as a junior show dog handler with the pinnacle being Sydney’s Royal Easter Show (“The main decorating my Mum would have is all the dog show ribbons”) and detailed a hallucination during a malaria bout which sparked her acting career:

“The hallucination I had was that I was an actress in America at the Academy Awards and I won,” she told the court.

In the end, the script had a fairytale ending: homegrown former battler takes on media giant and wins record settlement. Wilson – who the court heard was prepared to settle before trial for $200,000 – was awarded $4.5 million, the highest defamation payout in Australian history.

Bauer Media has announced it will appeal. But, thanks to her chutzpah, Wilson appears the big winner anyway.