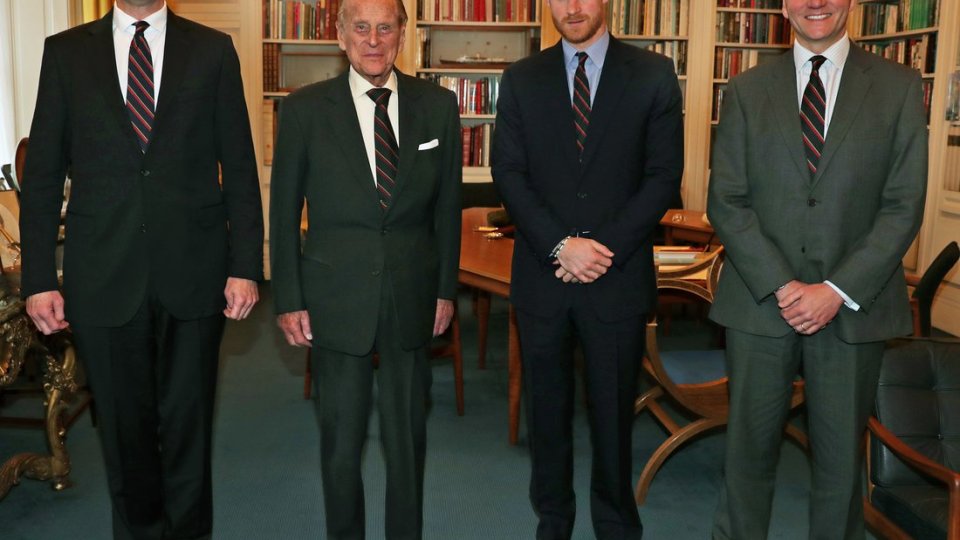 Prince Philip has handed off his role as Captain General of the Royal Marines to Prince Harry. Photo: Twitter

The Duke of Edinburgh has bowed out from his long association with the Royal Marines after handing over his role as its Captain General to Prince Harry.

Philip’s last solo public duty before retiring in August was to take the salute from a group of fundraising Royal Marines and on Tuesday he was joined at Buckingham Palace by his grandson Harry, as he assumed his new position.

After more than 64 years as Captain General, a role which dates back to June 2 1953, when he was appointed in succession to the late King George VI, the duke relinquished his position.

Buckingham Palace said: “The Queen has been pleased to give her formal approval to the appointment of His Royal Highness Prince Henry of Wales as Captain General Royal Marines.”

The Duke's association with the @RoyalMarines dates back 64 years to 2 June 1953, when he was appointed Captain General in succession to The Queen's father, King George VI. pic.twitter.com/gMwAXaUtQ5

Harry was also at the Buckingham Palace event and the foursome posed for a photograph to mark the occasion.

Philip announced in May he would be retiring from royal engagements after more than 65 years supporting the monarch in her role as head of state and attending events for his own charities and organisations.