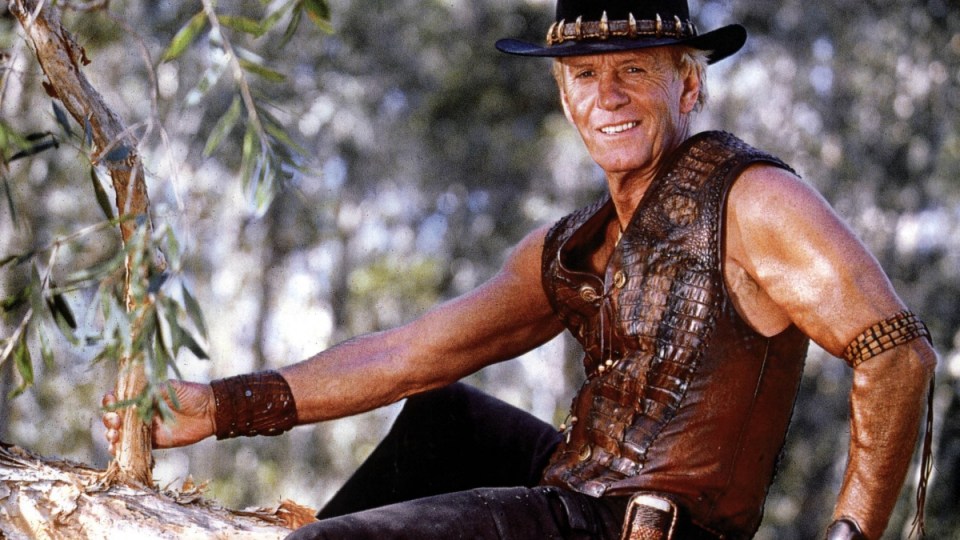 “I was staggered at the creepiness of people in Hollywood.” Photo: AAP

Aussie larrikin Paul Hogan has said he would take matters in to his own hands if anyone sexually harassed any of his “attractive  granddaughters”.

Speaking about the recent revelations of alleged sexual misconduct in Hollywood, the veteran Australian actor and comic said he’d been shocked by the behaviour of some of the men he’d come across in his time in the industry, adding he’d long known Harvey Weinstein was “a grub”.

“I was staggered at the creepiness of people in Hollywood,” Hogan said in an interview with News Corp.

“I knew Harvey Weinstein was a grub … no one was shocked about Harvey.”

Weinstein, formerly one of Hollywood’s most powerful figures, was accused in October of widespread sexual abuse.

Weinstein was one of the most powerful men in Hollywood for decades, and most of his alleged victims were young starlets looking for their first big break.

“There’s so many people being exposed that you never expected.”

Hogan added that he has several “attractive granddaughters” and if they were ever the target of sexual harassment or misconduct, he would “take matters into my own hands”.

One of Hogan’s granddaughters, Mylee Hogan, is a reporter with Channel Seven, with Hogan vowing that he would get physical to protect her if needed.

“If I find out someone out there is hassling her, I’d go out and kick their arse,” he said.

“They shouldn’t have to put up with that.”

Since the scandal broke, Weinstein’s spokespeople have responded to the more than 50 allegations against him with an almost identical statement: “Any allegations of non-consensual sex are unequivocally denied.”

Hogan’s comments came in a week when it was revealed that many of Hollywood’s biggest female stars were reported to be planning a bold protest at the 2018 Golden Globes – to wear black dresses – in response to Hollywood’s sexual harassment saga.

It also comes as the Media Arts and Entertainment Alliance (MEAA) prepares to release the results of a survey of more than 1100 members which found that that 40 percent of stage performers in Australia had been the targets of sexual misconduct.

‘I knew Weinstein was a grub’: Paul Hogan opens up about Hollywood sex scandal