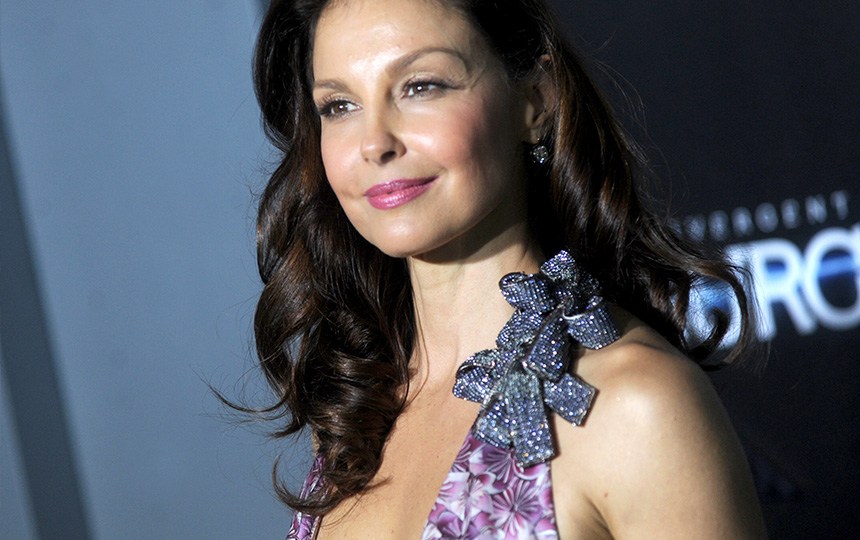 Ashley Judd thinks she knows why talks with director Peter Jackson about a Lord of the Rings,/i> role went nowhere.

Harvey Weinstein has denied barring actresses Ashley Judd and Mira Sorvino from working on the movie adaptation of The Lord of the Rings or blacklisting them from further projects.

Weinstein, who has been accused of sexual harassment by more than 50 women, including Judd and Sorvino, was responding to remarks by Lord of the Rings director Peter Jackson.

In an interview with New Zealand website Stuff on Thursday, Jackson said he expressed interest in casting Judd and Sorvino in the movie while pitching the project to Weinstein’s production company Miramax.

“I recall Miramax telling us they were a nightmare to work with and we should avoid them at all costs. This was probably in 1998,” Jackson said.

“At the time, we had no reason to question what these guys were telling us.

“I now suspect we were fed false information about both of these talented women – and as a direct result their names were removed from our casting list,” he added.

The Lord of the Rings movie trilogy later went to New Line Cinema and released in 2001.

Weinstein’s spokeswoman, Holly Baird, said in a statement that Harvey and bother Bob “had no input into the casting whatsoever” on Lord of the Rings.

The statement said that Judd was subsequently cast by Weinstein in two other movies, Frida and Crossing Over.

It added that Sorvino called Weinstein earlier this year to ask if her husband, actor Christopher Backus, could be cast in the TV series Six that he was producing “and Mr. Weinstein cast him.”

Judd, responding on Twitter on Friday, recalled having detailed talks with Jackson about Lord of the Rings but “then I abruptly never heard from him again.”

Sorvino said on Twitter that she “burst out crying” when she read Jackson’s remarks, calling them “confirmation that Harvey Weinstein derailed my career, something I suspected but was unsure.”

Representatives for the two actresses did not respond to requests for further comment.