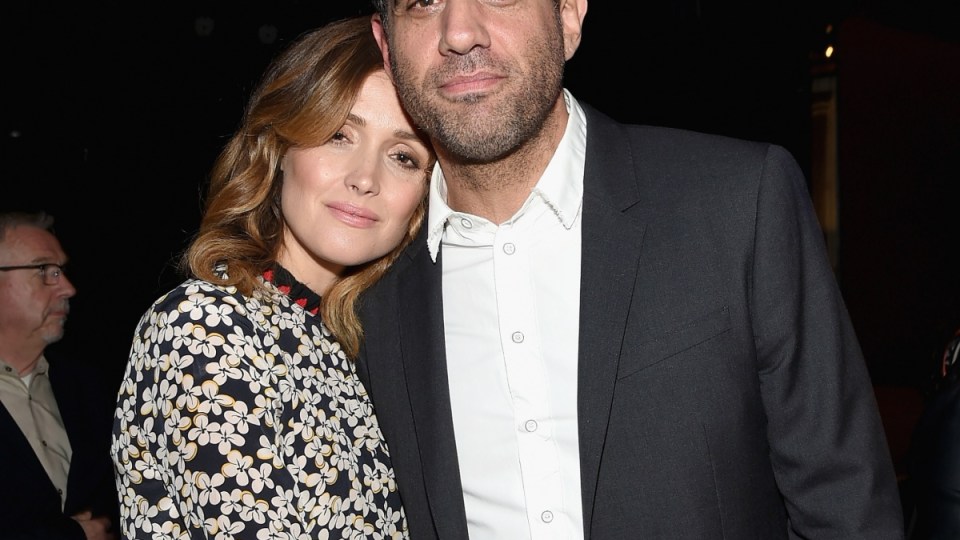 Rose Byrne and her partner Bobby Cannavale, who have been together since 2012, have two sons together. Photo: Getty

Australian actress Rose Byrne and her partner Bobby Cannavale have revealed the name of their second child – an unusual choice inspired by a beloved tennis player.

Byrne and fellow actor Cannavale, who have been together since 2012, named their second son Rafa, after current world number-one, Rafael Nadal.

Cannavale said it was a natural choice given the success of Nadal, who won the US Open and the French Open this year

“You know, Rafael Nadal had such a great year and we were constantly keeping up with him and watching all his matches so we were like, ‘How about Rafa? That goes well with Rocco’. And that was it,” Cannavale told Entertainment Tonight this week.

Byrne, 38, and Cannavale, 47, are already parents to one-year-old son Rocco, while Cannavale has a 22-year-old son named Jake from a previous marriage.

The television and film actor told the outlet that the Sydney-born Byrne was “doing wonderful” following the November birth.

Cannavale, who is half-Italian, half-Cuban, said he also wanted to pay homage to his roots with the name Rafa, which is traditionally of Hebrew origin and loosely means ‘God has healed’.

“I hadn’t given one of my children a Latin name yet, so I wanted to honour my mom’s side of the family,” he explained.

While Byrne is notoriously private on social media – her private Instagram account has only 358 followers – Cannavale shares plenty of photos of their growing family on his own Instagram page, which boasts 91,600 followers.

Earlier this year, he paid tribute to Byrne with a black-and-white photo of her and Rocco alongside the caption: “Happy Mother’s Day. Me and Rocky win.”

While Byrne and Cannavale are not married, the comedic actress has said she considers the Blue Jasmine actor to be her husband.

“He’s practically my husband, so calling him that is easier,” she said earlier this year.

“The formality isn’t a draw for me, but we’ll do it one day. Once you have children, I just think, ‘why not?’.”

As the for the famous couple’s holiday plans with their new addition, Cannavale said they will spend Christmas stateside.

“We’re in Los Angeles for the first time,” Cannavale said. “We’re just going to stay together as a family and take it easy.”