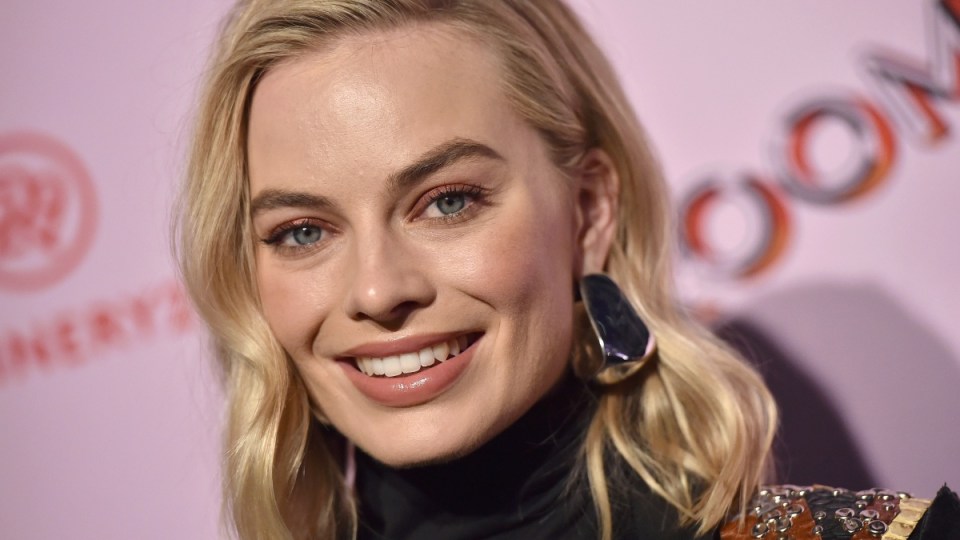 Oscar winner Geoffrey Rush is also in the running for a best actor Globe for his television portrayal of Albert Einstein in Genius, as the award nominations were announced Tuesday morning (AEST).

Robbie appears set to skate through Hollywood’s award season with her nod for best performance by an actress in a musical or comedy in her title role in I, Tonya, a biopic based on disgraced US Olympic figure skater Tonya Harding.

The 27-year-old Queenslander, a producer of I, Tonya, could get a double win after the biopic was nominated for a second Globe for best motion picture comedy/musical.

The Golden Globes are a precursor to the Academy Awards and are seen as a strong gauge for potential Oscar nods.

For Robbie to claim a second gong, I, Tonya must beat Jackman’s The Greatest Showman, The Disaster Artist, Get Out and Lady Bird.

Meanwhile, Jackman received his best actor in a comedy/musical nomination for playing PT Barnum in The Greatest Showman.

Kidman had two potential Oscar movies this year, The Beguiled and Killing of a Sacred Deer, but was snubbed by Globe voters for both.

Kidman, however, should walk away from the Beverly Hilton on January 7 with two Golden Globes for her TV performance in Big Little Lies.

She was nominated for best actress in a limited TV series for her role as an abused mother and as a producer on the series, with Australia’s Bruna Papandrea, is favourite to win the Globe for best mini-series.

Big Little Lies will compete against another Kidman project, Jane Campion’s Australian-shot Top of the Lake: China Girl in the mini-series category.

Perth 21-year-old Katherine Langford’s star continues to rise with her nomination for best performance by an actress in a TV series for the Netflix series 13 Reasons Why.

The Globes and the Screen Actors Guild Awards are considered the best guide to the March 4 Academy Awards.

However, news was not so good for fellow Aussies Ben Mendelsohn (Darkest Hour), Naomi Watts (The Glass Castle), Jason Clarke (Mudbound), Craig Gillespie (I, Tonya) and Warwick Thornton (Sweet Country), who were snubbed.

The SAG nominees will be announced on Wednesday.