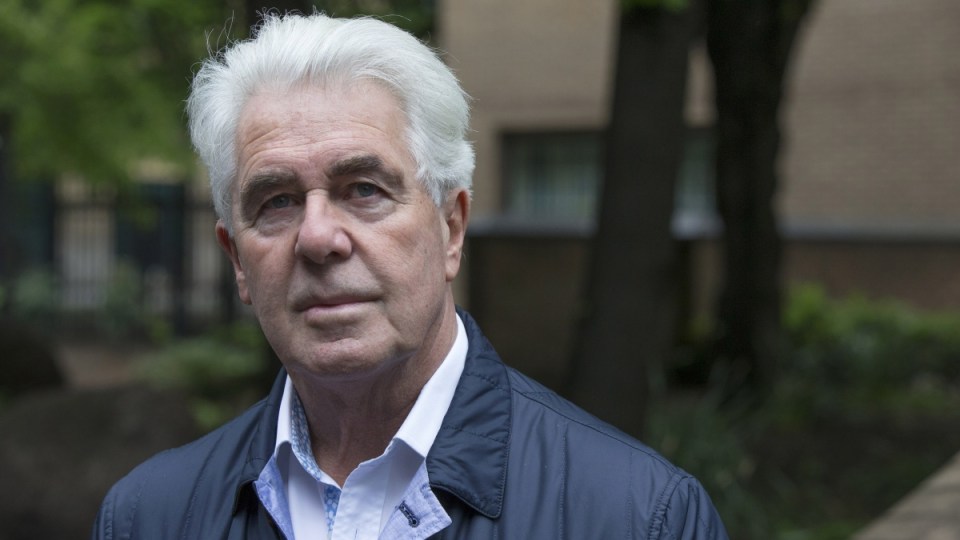 Max Clifford has died from a heart attack after collapsing in prison. Photo: Getty

Internationally renowned publicist Max Clifford has died after collapsing in prison, where he was serving an eight-year sentence for indecently assaulting teenage girls in the 1970s and 80s.

Britain’s justice ministry said he had died in hospital on Sunday.

“As with all deaths in custody there will be an investigation by the independent Prisons and Probation Ombudsman. Our condolences are with Mr. Clifford’s family at this difficult time,” a prison service spokeswoman said in a statement.

The 74-year-old had collapsed twice at Littlehey Prison in Cambridgeshire.

His daughter, Louise, 46, told the Mail on Sunday that Clifford first collapsed in his cell on Thursday when he was trying to clean it.

She said he collapsed again the next day and was unconscious for several minutes and after seeing a nurse, was transferred to a local hospital where he suffered a cardiac arrest on Friday.

Following this she said he was in a critical care unit and described him as being in a “bad way”.

Clifford’s conviction in 2014 was the first from an inquiry into historical sex abuse triggered by reports that the late BBC TV presenter Jimmy Savile had been a prolific sex offender for decades.

Clifford, whose clients had included TV music mogul Simon Powell and US boxer Muhammad Ali, was found guilty of eight counts of indecently assaulting four girls aged 14 to 19 between 1977 and 1984.

He had denied all charges, saying the allegations were “utterly repulsive” lies by fantasists and opportunists.

Clifford was due to appeal all his convictions in early 2018, The Evening Standard reported.