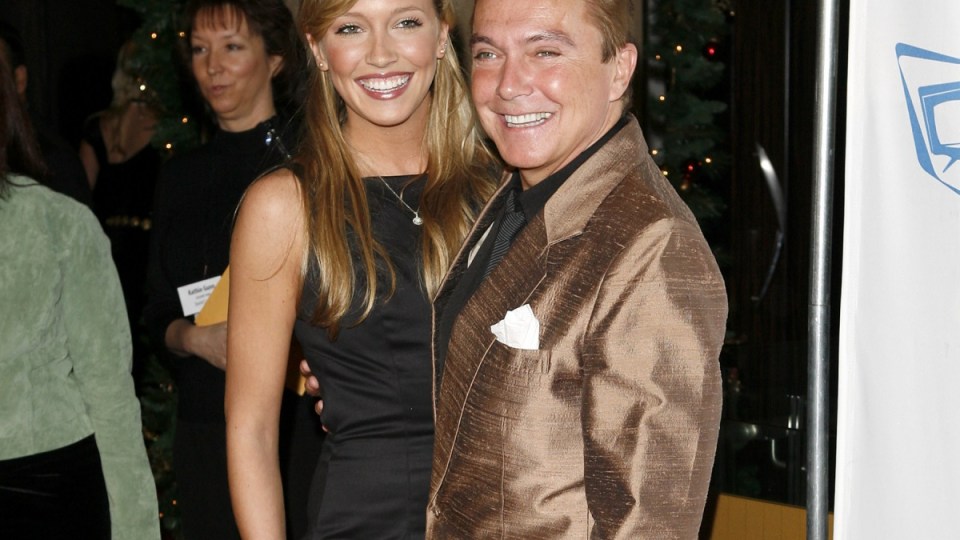 Late 1970s television heartthrob David Cassidy had $US150,000 ($198,865) in assets when he died, most of which he left to his only son after cutting his estranged daughter out of his will.

In Cassidy’s last will and testament, obtained by US site The Blast, the Partridge Family star outlined his “specific intent” to exclude his 31-year-old daughter, Katie Cassidy, from any benefits.

His will states that his assets, worth about $US150,000, will be left to his 26-year-old son Beau, while any music memorabilia would go to Cassidy’s three half-brothers.

Cassidy’s relationship with Katie, his only daughter, was strained in recent years.

Despite their estrangement (Cassidy earlier this year told People magazine he was no longer in contact with Katie), Katie was by her father’s bedside in hospital and shared his tragic final words on Twitter.

“My father’s last words were, ‘So much wasted time’,” Katie tweeted.

“This will be a daily reminder for me to share my gratitude with those I love as to never waste another minute … thank you.”

Beau, however, remained close to his father throughout the final years of his life, during which Cassidy battled drug and alcohol addiction and financial problems, declaring bankruptcy in 2015.

Following Cassidy’s death, Beau posted an old photo of him and his father to Instagram with the words: “I’ll always, always love you.”

Following in his father’s footsteps, Beau, whose mother is Cassidy’s ex-wife Sue Shifrin, is a singer-songwriter and actor.

Katie, who was primarily raised by her mother, model Sherry Williams, is also a successful actress who’s starred in a number of television shows and films.

“I’ve never had a relationship with her,” Cassidy told People magazine in February.

“I wasn’t her father. I was her biological father but I didn’t raise her. She has a completely different life.”

According to The Blast, the will documents were first filed in 2004. Katie and Cassidy were last pictured together at a red carpet event in 2007.

David Cassidy’s will: Late star leaves majority of $198k estate to his son