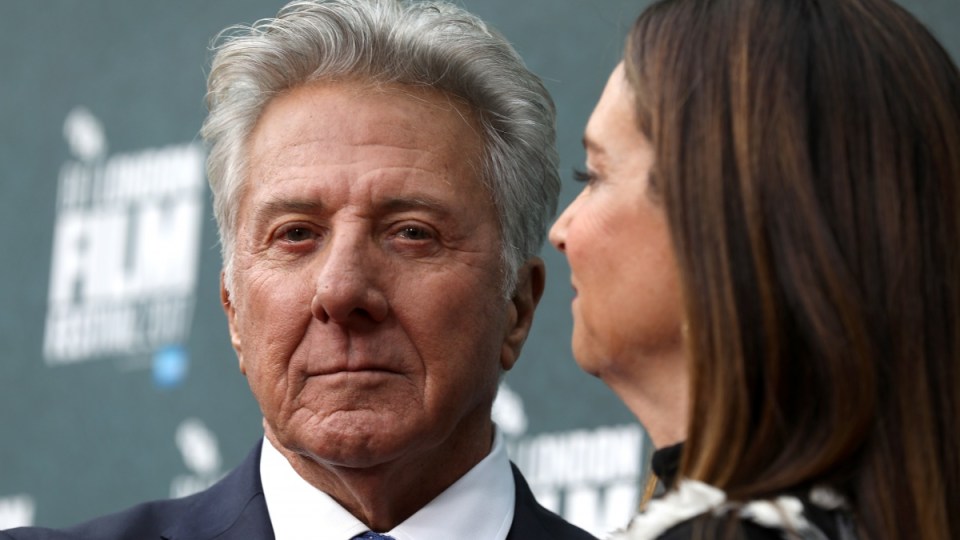 Last Week Tonight host John Oliver has confronted Dustin Hoffman in a heated discussion about sexual harassment allegations made against the actor.

During a public Q&A session on Monday, Hoffman defended himself after being accused of groping a 17-year-old Anna Graham Hunter on a film set in 1985.

Oliver reflected on the veteran star’s response at the time, in which he said in a statement: “I have the utmost respect for women and feel terrible for anything I might have done could have put her in an uncomfortable situation, I’m sorry. It’s not reflective of who I am”.

Oliver picked him up on that final line, calling it a “cop out”.

“It’s that kind of the response to this stuff that pisses me off,” Oliver said.

“Because it is reflective of who you were if it happened and you’ve given no evidence to show that it didn’t happen, then there was a period in time when you were creeping around women.

Hoffman replied: “It’s difficult to answer that question. You weren’t there”.

To which Oliver retorted: “I’m glad”.

Watch the confrontation below:

Hoffman, 80, went on to explain that it was normal to use subjects like sex as a joke on-set within the confines of the crew, which he said were like “family”.

“I said a stupid thing, but I said it in the midst of the crew, and they said their stupid things. They were sexual in terms of the humour of it, but that’s 40 years ago,” he said.

Oliver was not won over.

“I gotta say I don’t love that response either,” Oliver replied, to which Hoffman said: “What response do you want?”

“It feels like dismissals or recontexualising. It is not actually addressing it. It doesn’t feel self-reflective in the way that it seems the incident demands,” he said.

“I get no pleasure from having this conversation, but you and I are not the victims here.”

Hunter published her encounters with Hoffman, including the contents of a diary she wrote at the time, in the Hollywood Reporter in November.

She also accused Hoffman of being a “dirty old man” and a “pig”.

“Do you believe this stuff that you’re reading?” Hoffman asked Oliver.

“I believe what she wrote, yes. Because there’s no point in here lying,” Oliver replied.

“There is a point of her not bringing this up for 40 years,” Hoffman stated to murmurs from the crowd.

Hoffman went on to give his account of the incident, saying he was comforting Hunter during a stressful shoot.

“What can seem completely fine or normal to certain people can have victims at the other end of it.”