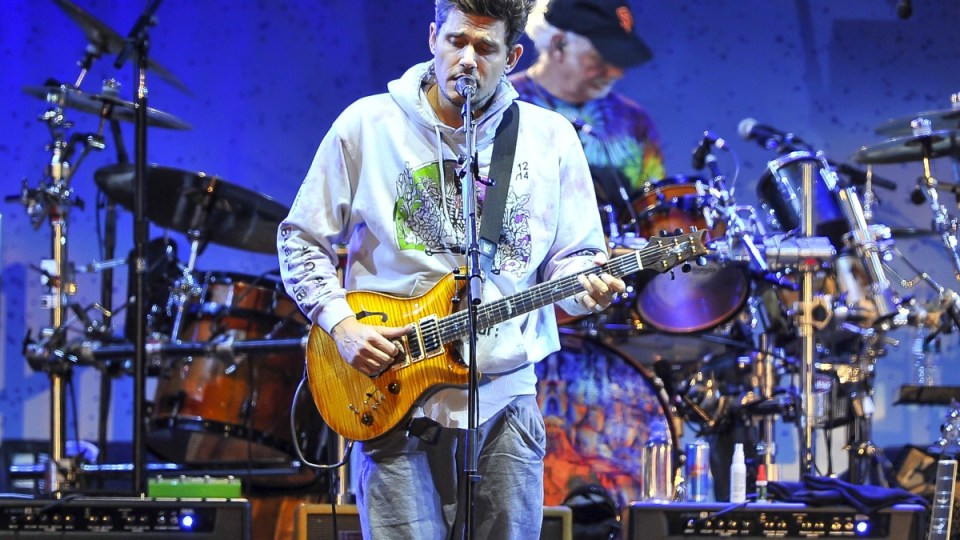 Grammy-winning musician John Mayer is in hospital after undergoing an emergency appendectomy, according to his representative.

The Your Body Is A Wonderland singer was due to perform at a concert with the Dead & Company in New Orleans on Tuesday but was postponed.

“Early this morning, John Mayer was admitted to the hospital for [an] emergency appendectomy forcing the Dead & Company Dec 5th concert in New Orleans to be postponed,” the band said in a statement.

Bob Weir tweeted a photo with his bandmate, captioning it, “Wishing a speedy recovery for John. Get well soon my friend.”

Wishing a speedy recovery for John… Get well soon my friend. pic.twitter.com/FGYHC8hdCS

Mayer, 40, had performed with the Dead & Company as recently as Sunday.