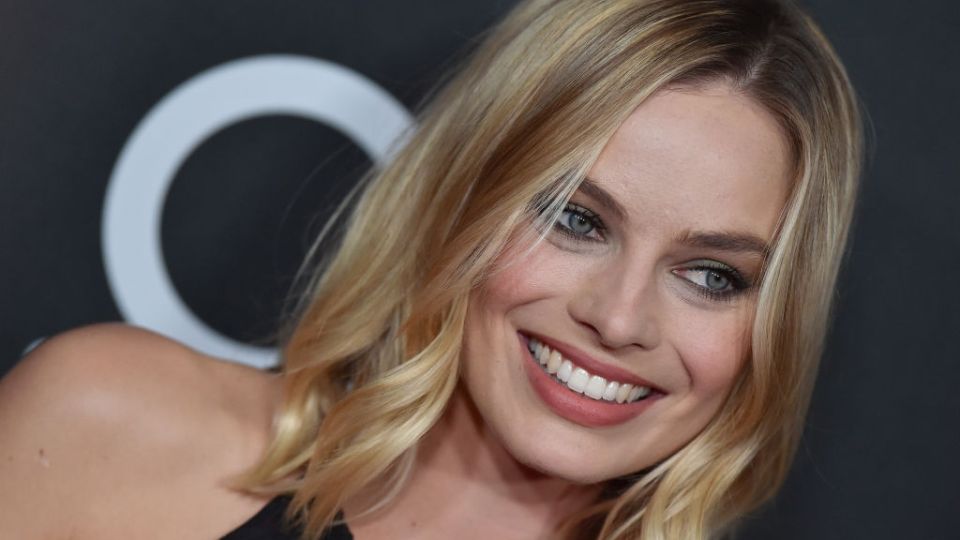 Two of the first major pre-Oscar film awards, the National Board of Review and the Gotham Awards, snubbed the large contingent of Australians.

Wins at early award ceremonies including the NBR and Gotham are considered important for building momentum and raising profiles ahead of the Oscars and other major awards, including the Golden Globes and Screen Actors Guild.

The NBR on Tuesday gave the Steven Spielberg-directed The Post a big push by naming it best film and its stars, Tom Hanks and Meryl Streep, winners of the the top acting trophies.

Australia’s Craig Gillespie (I, Tonya) and Warwick Thornton (Sweet Country) are Australia’s best directing candidates but came up empty-handed at the NBR and Gotham.

The NBR did give Jackman’s Logan a bit of a lift by naming it one of the year’s top 10 films.

The other nine were: Dunkirk; Baby Driver; The Disaster Artist; Call Me By Your Name; Downsizing; The Florida Project; Get Out; Lady Bird; Phantom Thread.

The Academy Awards ceremony is on March 4.